Violence and discrimination against Pakistan’s religious minorities such as Ahmadis, Christians and Hindus have intensified to a level where many live in daily fear of violence or harassment, a report by rights groups stated. It said the government’s failure to protect these communities was encouraging perpetrators to act with impunity.

“Despite some recent signs of progress in Pakistan, there continues to be high levels of religious discrimination in the country,” said the report by London-based Minority Rights Group and Islamabad-based International and Sustainable Development Policy Institute. “Violent attacks against religious minorities occur against a backdrop of legal and social discrimination in almost every aspect of their lives, including political participation, marriage and freedom of belief.”

Religious minorities, which also include Shi’ite Muslims, make up to 20 percent of 180 million mainly Sunni Muslim population, said the report’s researchers, but there are no official estimates available. 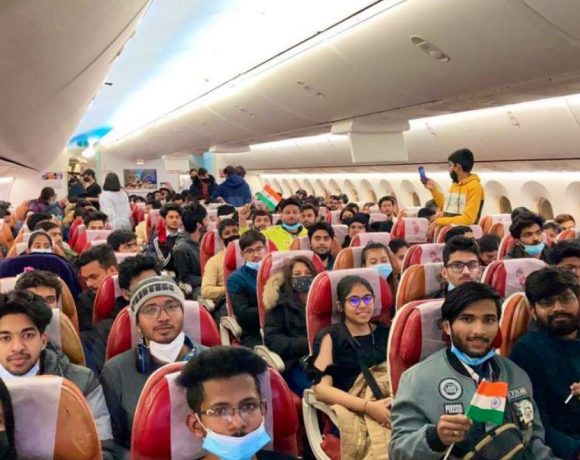 Back to homeland; Another 219 were deported from Ukraine 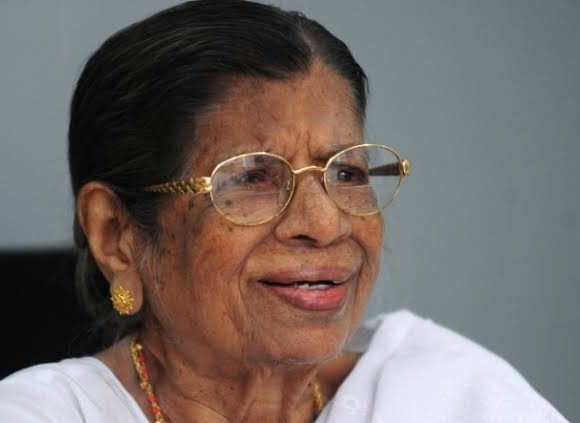 Air Asia presumed to be at sea bottom