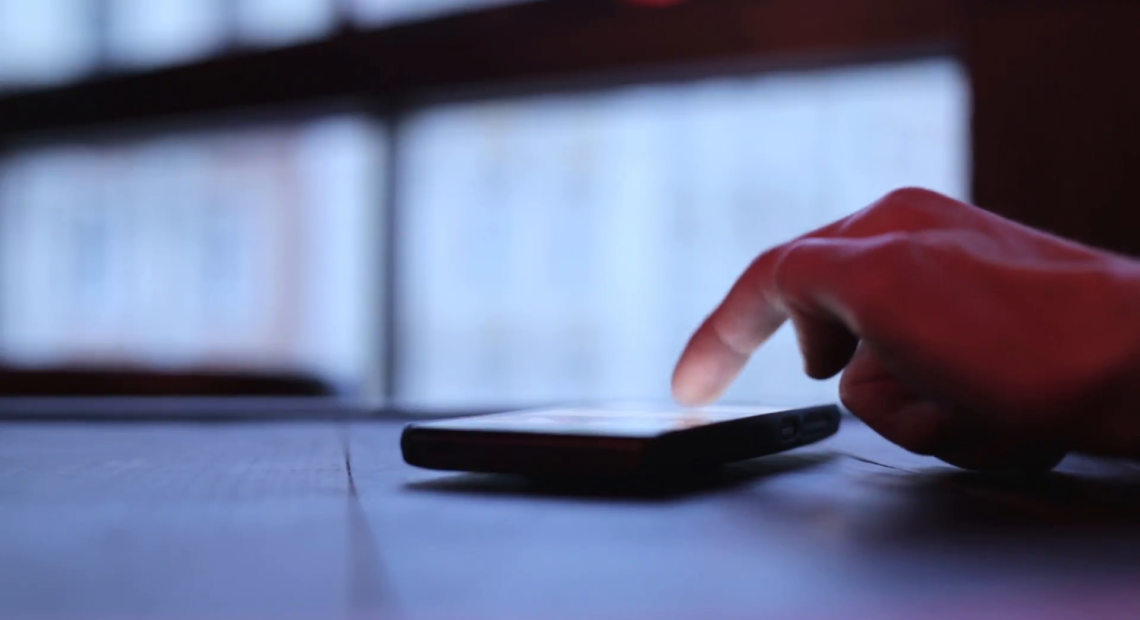 A prominent community in Gujarat has decided to take away the right of its college going girls, who are unmarried, to own mobile phones. The controversial decision has been taken in a meeting attended by the representatives of at least twelve villages in a northern district in the state where the member of this community are found in large numbers.

The unjustifiable diktat has been justified on the ground that mobile phones should not be allowed to distract the attention of the community’s college going girls from their studies.

Interestingly, the community has not found anything wrong in letting its college going boys wasting time (as per the community’s opinion) in their mobile phones.

That double-standard itself is the clear evidence that the justification they have made up is baseless.

In another diktat that the community made on that day exists the actual reason why that decision has been taken.

The community has not only decided to keep mobile phones away from its young girls, but also reached a unanimous agreement to impose fine on those families who encourage inter-caste marriages.

Shockingly, some so called progressive political leaders, who were earlier extremely vocal about the injustice happened in that part of the world, have dared not to challenge the community decision in the public platform.

Clearly, they are worried about the electoral impact such a challenge can make in the future.

A political leader should be capable to stand up against anything that he thinks will adversely affect his society and his people. The moment he forgets his duty, he becomes ineligible to hold the tag of political leader.

Most politicians in the country are worried about the electoral influence of the communities. For that reason, they often shut their eyes before the wrongs they commit.

It seems that what the country now needs is a new set of political leaders who do not care about the mathematics of electoral politics, but only about the future and wellbeing of their society and people. 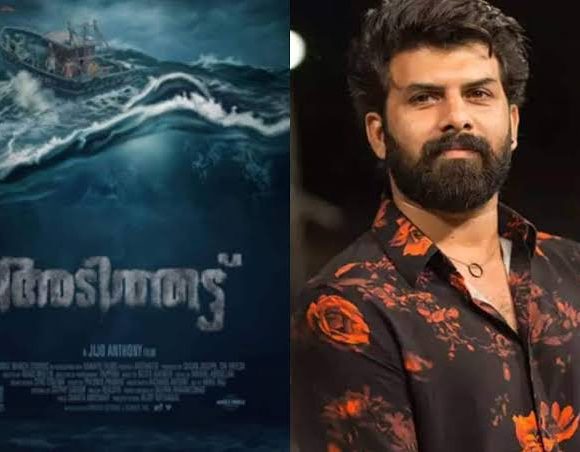 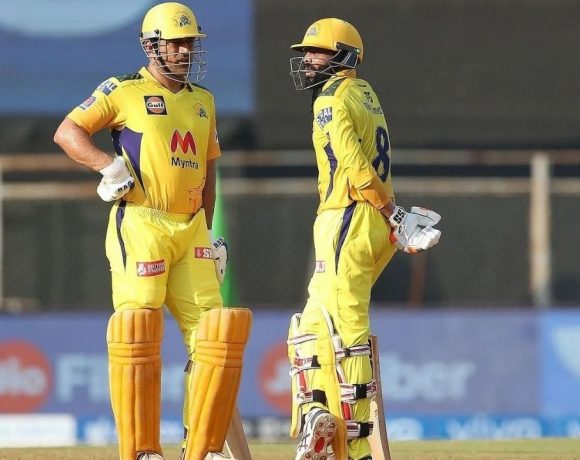