In a blast and fire at a gas pipeline which occurred in Andhra Pradesh, fourteen people were killed and 20 were injured. This again has come to raise concerns of safety over the country’s energy projects. According to the TV news footage and the eyewitness,’ the fire broke out on a stretch of pipeline which runs through the village of Nagaram, and many buildings were caught on fire and burned victims to death.  The State Finance Minister of Andhra Pradesh, Yanamala Ramakrishnudu said that, “the situation is very bad, 14 people were burnt alive and 20 have been admitted to hospital with injuries.”  This incident was the most dangerous one in the Indian energy sector since August 2013, when a fire at the Hindustan Petroleum Corp Ltd refinery at Vizag in Andhra Pradesh killed 28 people.

Prime Minister Narendra Modi stated that the victims and the relatives would receive compensation as Rs. 200,000 would be paid to the relatives of the dead and Rs. 50,000 for those that are injured in addition to the relief payments by the petroleum ministry and GAIL.  Oil Minister Dharmendra Pradhan and Andhra Pradesh Chief Minister N. Chandrababu Naidu have ordered an inquiry into the blast and fire. 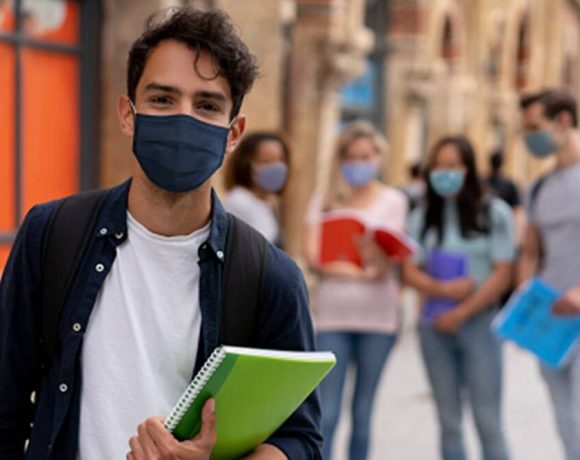 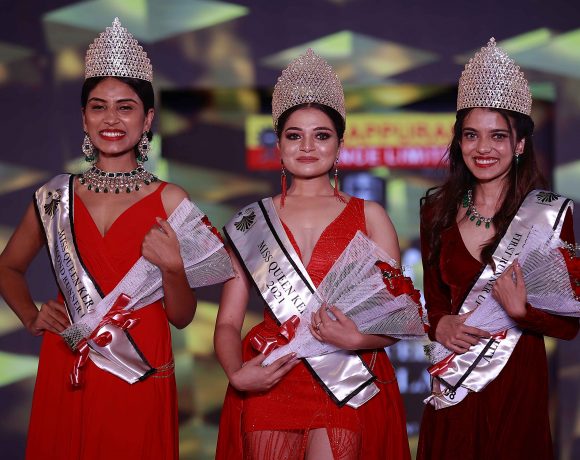