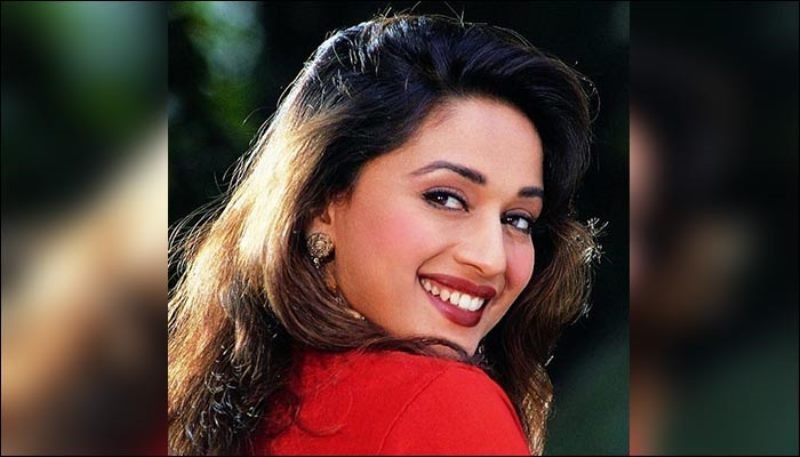 The sizzling performance by the dancing diva and Bollywood actress Madhuri Dixit can never be forgotten. She always mesmerized her audience by her grace and elegance.

At a very small age baby Madhuri had an interest toward dance and learned Kathak for eight year and became trained Kathak dancer. She opted Bsc Microbiology from Satheya College in Vile Parle but discontinued her studies and decided to pursue a full-time career in films. 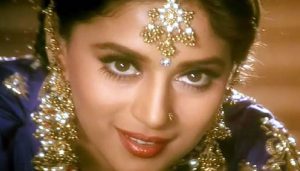 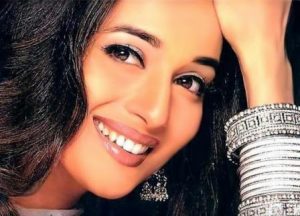 She made her acting debut in 1984 with a leading role in the drama ‘Abodh‘ but was not a commercial success but the performance of Madhuri Dixit earned positive response. She later acted in many commercially hit films like Tezaab , Parinda, Hum Aapke Hain Kaun, Dil, Saajan and lot more.

No one can forget her performance as Chandramukhi in ‘Devdas‘ opposite Shah Rukh Khan. Her dance sequence in the movie gained lot f appreciation. Dixit made her television debut on 1985 in a series Paying Guest.

Dixit married Shriram Madhav Nene, a cardiovascular surgeon from Los Angeles, California on 17 October 1999, in a traditional ceremony. On 17 March 2003, Dixit gave birth to a son, Arin. Two years later, on 8 March 2005, she gave birth to another son, Ryan.

Her elegance and beauty was praised by everyone but after marriage she took a break and came back after a decade or two to entertain her audience through various reality shows as jury member. Madhuri Dixit never failed to entertain us.

This Asian beauty is turning 53 on May 15th. Let’s wish her a very prosperous, joyous and healthy birthday. 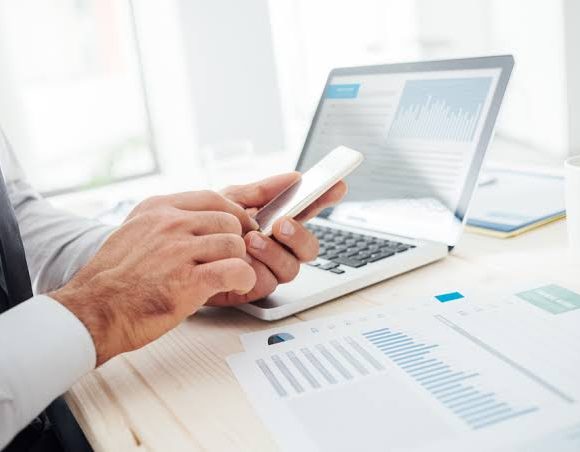 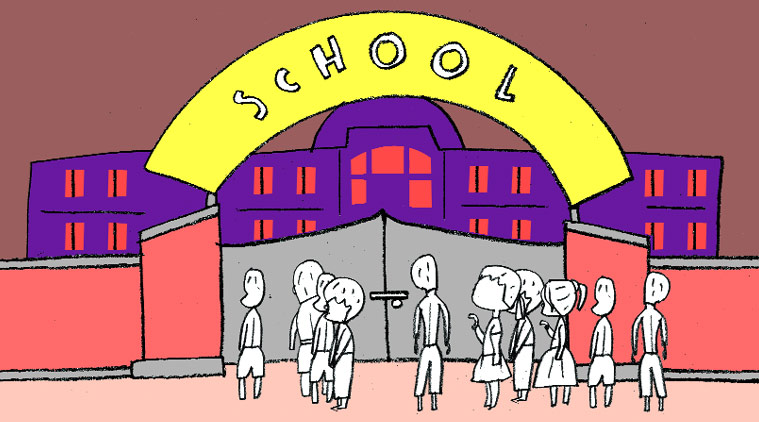