Effect of Hike in Gas Prices

India’s plan to double gas prices from April threatens to hit government efforts to cut its fiscal deficit, as higher production costs for the country’s most widely used fertiliser force authorities to raise either farm or food subsidies.

India last year approved a hefty rise in gas prices to around $8.40 per million British thermal units in a bid to boost returns for local producers, spur investment in the industry and ease acute power shortages.

Gas accounts for nearly 80 percent of the production cost of urea, a nitrogenous fertiliser that consumes more than half of the $11 billion India spends each year subsidising farmers for selling fertilisers at below the cost of production.

Urea prices are set by the government, which has said any increase in the cost of production would be met through a higher subsidy for manufacturers. A less politically palatable alternative would be to allow manufacturers to pass on the costs through higher prices.

Fearing a backlash from the politically influential farm block, the government has already held urea prices well below those of alternative potash and phosphate-based fertilisers whose producers have been allowed to raise prices since 2010.

The fertiliser subsidy bill has tripled in the past seven years. The government has allocated 679.7 billion rupees in 2014/15, but Chander says the figures stands well short of what’s needed given the impact of the gas price hike. 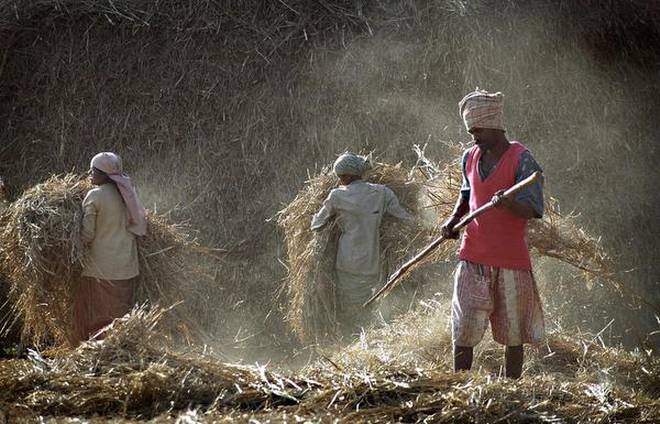