Seeking justice from the judicial system, which is, in reality, more powerful than all other pillars of constitution, nearly twenty Aam Aadmi Party Members of Legislative Assembly of Delhi have approached the Delhi High Court against the Election Commissions move to disqualify them on the ground that they illegally enjoyed offices-of-profit.

The decision to disqualify the AAP MLAs was taken by the Election Commission of India last week.

The EC found that those MLAs, against whom the office-of profit allegations were triggered, enjoyed the position of the parliamentary secretaries of ministers under the AAP government ruling the state of Delhi.

Later, the decision taken by the Election Commission was forwarded to the President of India for his assent.

Subsequently, the President gave assent to the decision taken by the Election Commission, paving the way for the disqualification.

It seems that the aforementioned developments have prompted the lawmakers to try their luck in the top court of the Indian state of Delhi.

Many consider this the incident as the latest of the political tug-of-war between the BJP led central government and the AAP led Delhi government.

Delhi is a special state; in this particular state, the central government has more power than the state government, unlike other normal states of the country. 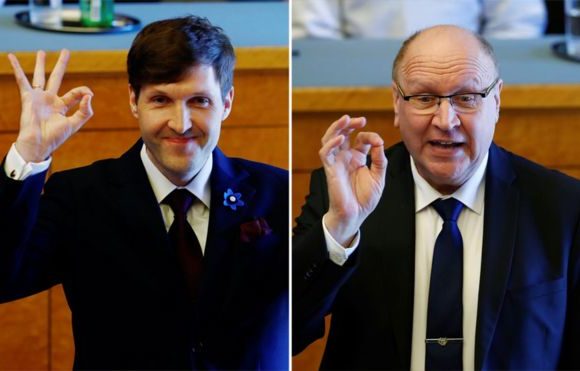 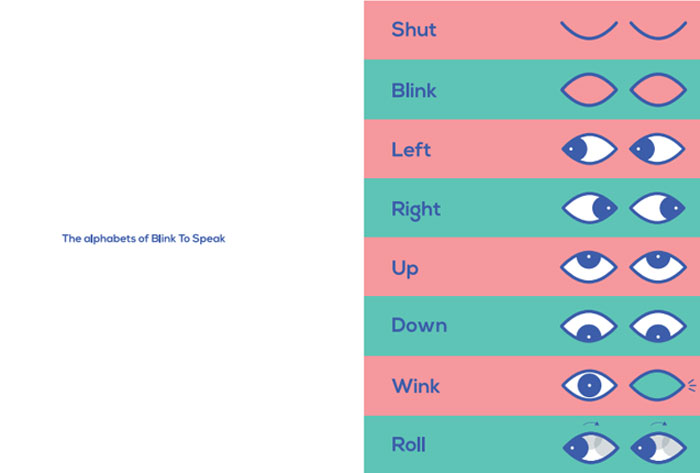