Deve Gowda lashes out at Siddaramaiah 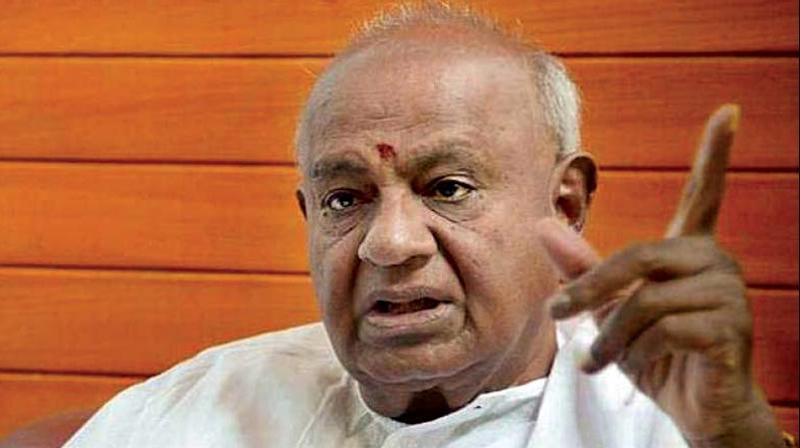 Former Prime Minister and JD(S) supremo H D Deve Gowda has accused former Chief Minister and Congress leader Siddaramaiah of being responsible for the destruction of the JD(S)-Congress coalition government, which was ruling the state until it was ousted by the BJP recently.

The rivalry of Mr Siddaramaiah and Mr Deve Gowda is not a new story. It is a well-known story in Karnataka.

Mr Siddaramiah was once the member of the party which Mr Gowda now leads. He was expelled from the party in the early 2000s due to his difference with Mr Gowda.

The former PM alleged that since the expulsion of Mr Siddaramiah from the JD(S) he had been working to reduce the influence of the party in the state.

He also said that the former CM was not happy with the Congress leadership’s direction to join hand with the JD(S). He alleged that Mr Siddaramiah wanted to become the opposition leader.

Recently, the Congress leader suffered a humiliating political failure in the Mysuru state, which is the strong hold of the JD(S).

As per the JD(S) supremo’s allegation, his resolve to crush the JD(S)-Congress coalition strengthened after his failure in the Mysuru state as he suspected the involvement of the JD(S) in his failure.

The Congress leader has not yet responded to the allegations levelled against him by his former leader.

Interestingly, the JD(S) has not commented clearly on whether he will support the Congress in the upcoming by-elections in the state or not. He has cunningly called it a separate issue. 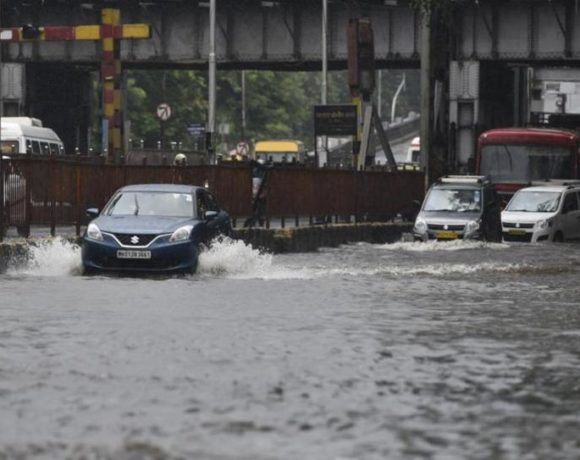