Delhi faces worst dengue outbreak since 1996 with over 12,000 cases reported till now. According to a municipal report, the civil administration has reported the number of deaths to be 32. However, the unofficial report of the number of deaths has crossed to 40. The highest number of victims since the last six years was seen on September which had a count of 6,775 cases being reported. No cases were being reported during the first three days of this month. South Delhi had reported the highest which is 2,578 and east Delhi being the lowest having a count of 1502 cases. Najafgarh Zone of South Delhi Municipal Corporation has recorder the highest number with 832 cases. It is reported that the overall figure has crossed 1996 case by October 10 only with 10,683 fallen sick with the deadly virus. It is found out that over 2,000 cases were reported in 2012 and 1,131 cases during 2011. 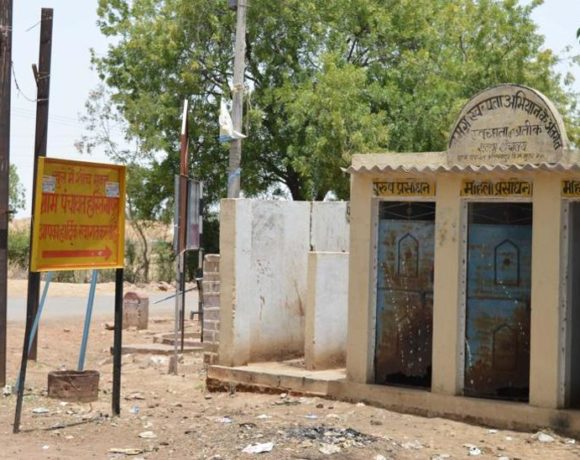 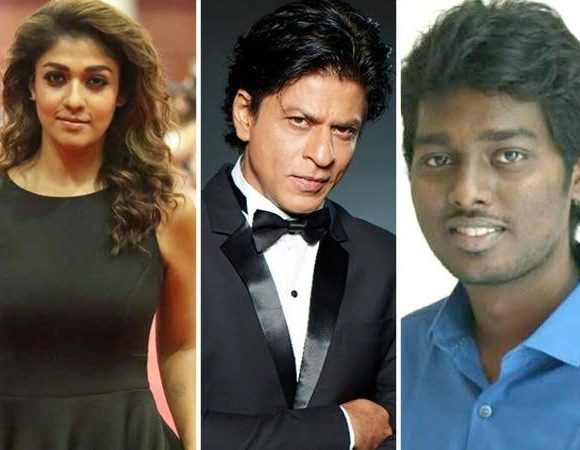