In a dramatic development, the British representative, Christopher Greenwood, has withdrawn from the International Court of Justice election, paving way for the victory of Indian representative Dalveer Bhandari.

In the previous election, in which the Mr Greenwood and Mr Bhandari fought to win the only vacant seat in the International Court of Justice, the Indian representative failed to gain required support from the UNSC.

The contradictory fact is that though the representative of the United Kingdome, which is a member of UNSC, in the aforementioned election, succeeded in winning the support of UNSC, it failed to win the confidence of UNGA, in which India secured a clear majority.

Withdrawing its claim to the ICJ seat, the UK has said that it is not interested to waste the precious time of the International organization.

The UK has also expressed happiness in the victory of the Indian candidate and it has congratulated the candidate.

At this moment, it is not clear whether the sudden withdrawal of the UK is a part of some negotiations or not.

Earlier, the India asserted that the country would use all its resources to get the Indian representative elected as the ICJ judge. 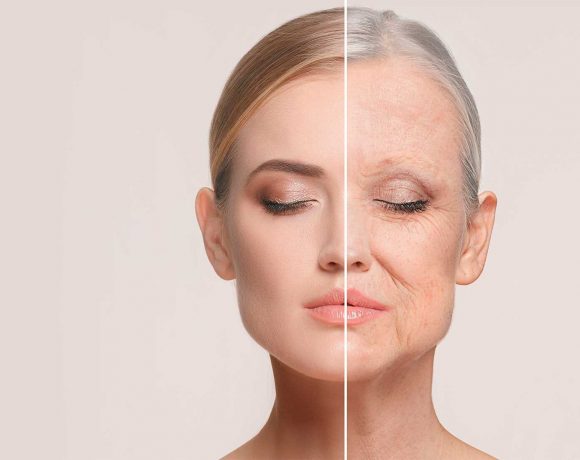 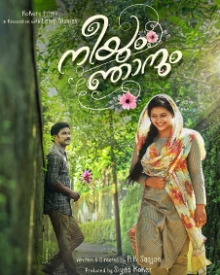 Anu Sithara styles in have a monjathi in Neeyum Njanum 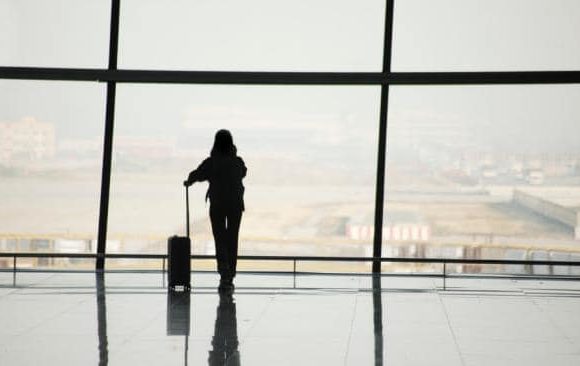