After the Western countries issued warnings of increased sanctions on Moscow after Crimea voted to break from Ukraine in order to join Russia as expected, the Asian shares have plummeted near one month lows.
As Japan’s Nikkei decreased to one month low, it fell by 0.3 percent while the U.S. stock futures fell as much as 0.5 percent to three week low at one point. MSCI’s broadest index of Asia-Pacific shares outside Japan went down to 0.1 percent to stay near Friday’s one month low, after it went down to 2.9 percent last week which was its biggest fall in more than six months.
The head of Japan rates and FX research at JPMorgan Chase, Tohru Sasaki said that, “the markets were expecting Crimea to agree to join Russia. So that alone is unlikely to move markets. The focus is on what kind of actions Russia and the West will take next.”
In a referendum, Crimea’s Moscow backed leaders declared in a 96 percent vote in favor of quitting Ukraine and annexation by Russia. The Western powers said that it was illegal and will bring immediate sanctions. Rejecting the referendum result, U.S. President Barack Obama warned Russian President Vladimir Putin that the U.S. was ready to impose sanctions on Moscow, in the gravest crisis in East-West relations since the Cold War.
A proprietary trader at the Japanese bank said that they “have to see what kind of sanctions the West will take. Obviously more Russians may feel they want to move their assets out of the dollar to safer assets. If people start to review the optimistic consensus on the global economy at the start of year, we could see more than a minor adjustment in risk assets,”
The market players noted that a fund shift out of risk assets could gain momentum if the confrontation between the West and Russia escalates to an extent that disrupts the fragile global economy Gold increased slightly to a six-month high of $1,391.76 per ounce, adding to last week’s 3 percent and last stood at $1,381.84. The Japanese yen, often used as a funding currency for investment in higher-yielding assets, also traded near the top of its range in the past month and a half, with the dollar fetching 101.45 yen, not far from this year’s low around 100.80 yen. The euro stood at $1.3907, off a 2 1/2-year high around $1.3967 reached last Thursday after European Central Bank chief Mario Draghi spoke of concerns about the strength of the common currency.
The yuan weakened after Beijing announced on Saturday it was doubling the daily trading range for the yuan from Monday, adding purpose to the promise it would allow market forces a greater role in the economy and markets. In the onshore market, the yuan dropped 0.15 percent to 6.1584 to the dollar while the offshore yuan in Hong Kong hit a 10-month low of 6.1624 to the dollar. Analysts said the widening of the trading band was a sign of confidence that the central bank had successfully fought off a plague of currency speculators, and at the same time signalled that regulators believe the economy is stable enough to handle more financial reform. 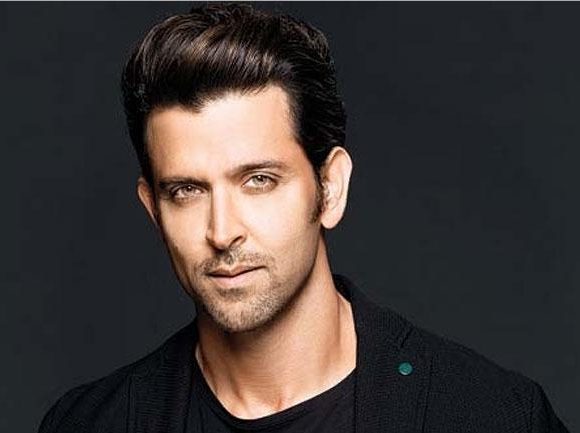 Actor and Dancing Legend Hrithik Roshan Turns Pianist! Lets have a peep into it!