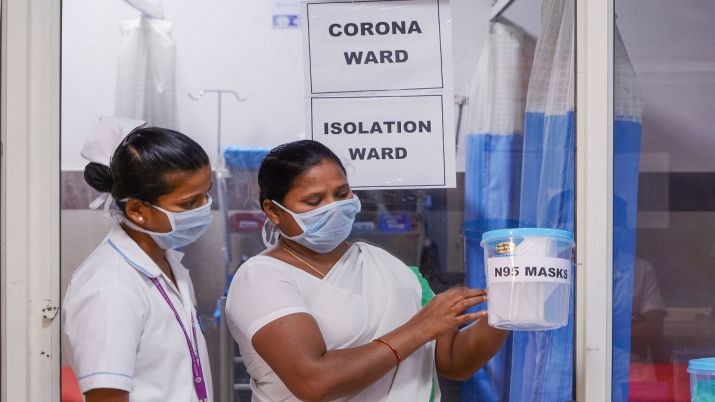 In the 21st century the average human living is just not wired for a life in isolation. Be it an urban or a rural setting, everyone is busy with their hectic schedules. Keeping to oneself and social distancing, therefore, have become difficult propositions. The condition steeply worsens for those restricted to home quarantine and isolation wards.

Dr Arun B Nair, associate professor, Department of Psychiatry, Thiruvananthapuram Medical College said “people who are in-home quarantine or isolation undergo a sudden change in their normal routine. As per psychologists, the three major difficulties people in isolation face are distancing from their near and dear ones, curbing of personal freedom to go about their day-to-day activities, and anxiety about their ailment which aggravate the perceived severity of their illness.”

Lancet, the world-renowned medical journal, recently published a study which examined 3,166 cases, observing the psychological status of patients who were quarantined during various epidemics. As per the results 73 per cent of people who were quarantined suffered from sadness and 57 per cent exhibited uncontrolled anger.

Dr Arun also added “studies show that nearly 28 per cent of people who are quarantined suffer from the post-traumatic stress disorder. Nightmares about the consequences and complications of the illness, even visuals of one’s own death, keep them awake at night. Flashbacks of the first time they were diagnosed with the illness and the initial moments when they were restrained to an isolation ward trouble them all the time.”

A psychologist based in Kochi said “depressive episodes also occur to people who are in isolation. These are characterised by a continuous and pervasive sadness, reduced interest in pleasurable activities, fatigue, sleep disturbance, habitat disturbance, slowness of thoughts and actions, and feelings of hopelessness and helplessness. In later stages, even death wish and suicidal tendencies are likely. People who are facing such symptoms must contact their healthcare provider immediately on the helpline numbers.”

“In rare and extreme cases, withdrawal seizures may also happen. Delirium tremens is a condition in which the consciousness is clouded and the patient is disoriented to time, place and person, and may experience severe tremors. While admitted to hospital, the patient may behave as if he is at his own home, becomes agitated at hospital staff and even turns assaultive. Attempts to run away from hospital, and the likelihood of accidents cannot be discounted. People suffering from delirium tremens have even jumped off windows of buildings where they were being isolated,” said Dr Arun.

Dr Manoj, a psychologist based in Thrissur said “Those employed in the private sector or in business would be concerned about their finances since daily interaction with clients and customers would be vital. Such people may be depressed with the inability to control events in their lives.” In those who used to regularly consume alcohol, withdrawal symptoms such as sleeplessness, palpitation and restlessness are likely 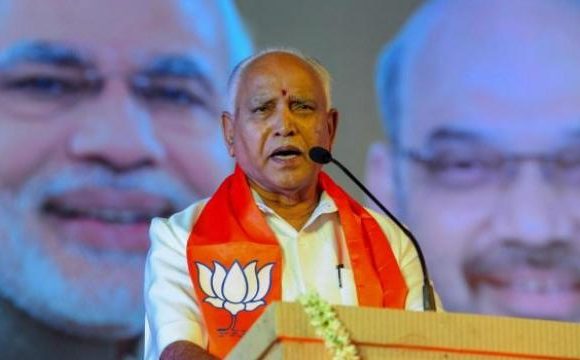