To a Madras High Court bench which is hearing the writ petition filed by the DMK MLAs who are under the investigation of the Tamil Nadu Assembly Privilege Committee for their act of having displayed the banned gutkha sachets in the assembly, the committee has assured that it would not take any action against the DMK MLAs until September 14.

Defending the act of the DMK MLAs, senior advocate Kapil Sibal has argued that there is no ban on the possession and consumption of the gutkha products in place in the Indian state of Tamil Nadu.

The renowned advocate, who represents the TN’s opposition MLAs, has claimed, in the court, that the accused MLAs has done this act in the assembly to let the lawmakers know that it is easy to assess the material which is facing a ban on its manufacturing, storage, transportation and sales in the state.

Earlier, the committee ordered the law makers to file their explanation on their act of having publically displayed the gutkha packets in the assembly as it believed that through this act the legislators violated the privilege of the assembly.

High Court Judge Justice M Duraiswamy, who is hearing the writ petition, after listening to the arguments raised by the defendant lawyer and Advocate General Vijay Narayan, has extended the deadline, allowed by the committee to the legislators to file their reply to the showcase notice, from September 12 to any date after September 14. 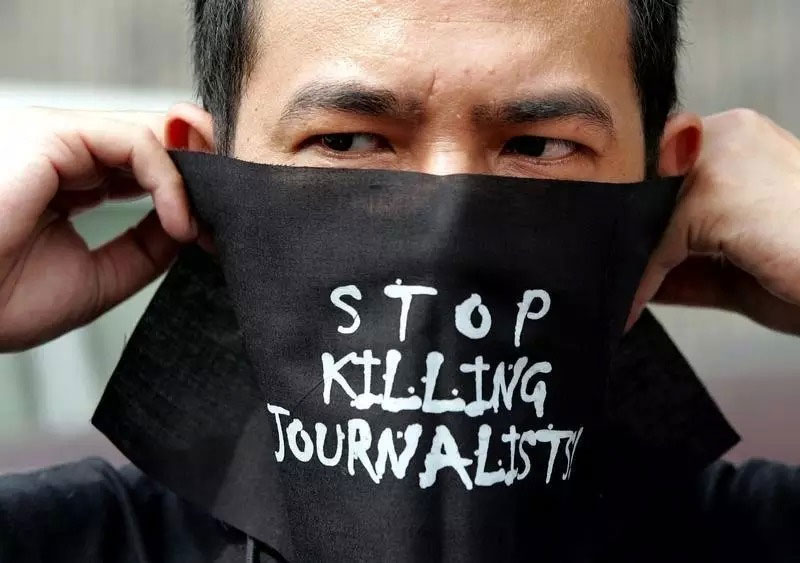 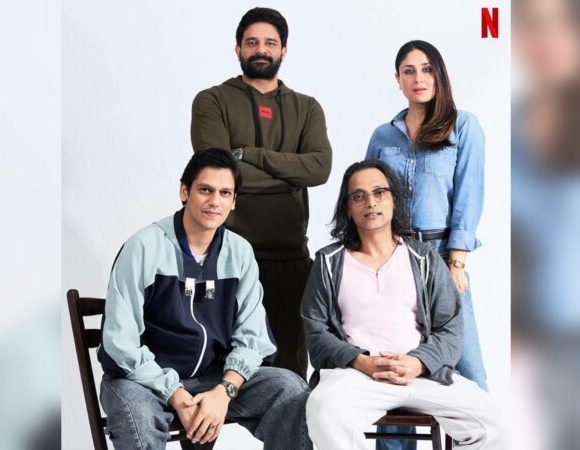 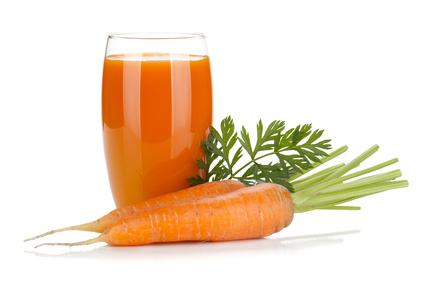