Congress gears up to win back Goa 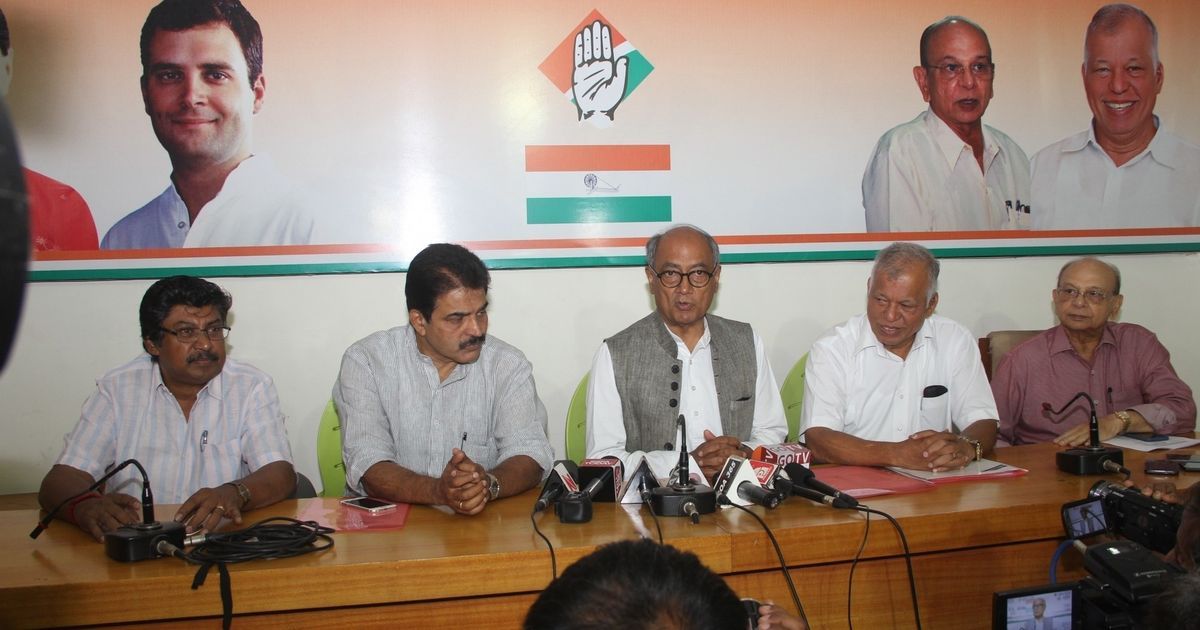 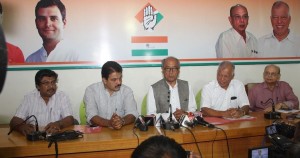 The Congress Party has intensified its efforts to win back the Indian state of Goa, which it lost to the BJP years back as a result of the emergence of a strong rightist leadership in the state under the guidance of the Goa’s most powerful political leader who passed away last day –Manohar Parrikar.

In the 36 member Goa assembly, the BJP had 13 seats and the congress had 14 seats. Yet, the state was under the BJP, as the deceased leader managed to bring almost all others together to support the BJP’s claim for the state. Mr Parrikar himself handled the Chief Ministerial post until he passed away of a prolonged disease condition. Even when he was going through the toughest phase of his disease condition, he stayed in his capacity as the CM due to his dedication to his job and his party and also due to the fear of the rebirth of the Congress in the state.

At present, the BJP holds 12 seats and the Congress enjoys the support of 14 lawmakers. It is this advantage that the Congress is trying to cash in. A Congress source says that the Congress has already contacted the non-BJP lawmakers of the state, requesting their support for the claim staked by the Grand Old Party.

Why the Grand Old Party is in a hurry to win back Goa? 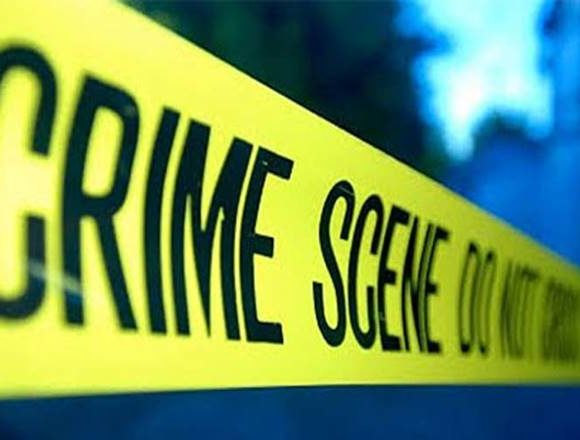 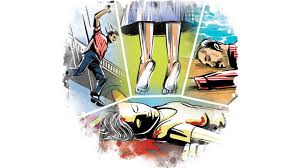