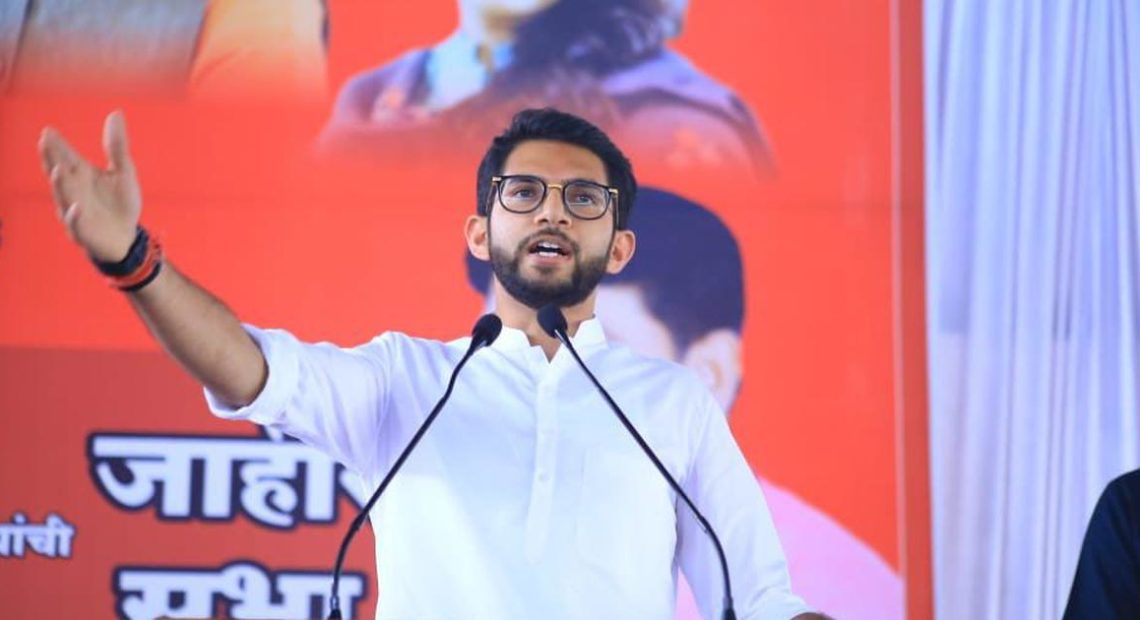 What happened after the recent Assembly Election in the state of Maharashtra is more suspenseful than a successful suspense thriller movie.

The changeover of side by the Shiv Sena from the BJP-led camp to the Congress-NCP led camp was sudden, as well as unexpected.

The reason given for that changeover was more than funny. The Sena alleged that it was denied the Chief Minister post.

The Sena has only less than sixty seats in the state assembly, while the BJP holds more than one hundred seats. By what logic should the BJP offer the CM post to the Sena?

The explanation the Sena gives is complicated. The Maratha party claims the CM post is a part of the agreement it reached with the Saffron party prior to the commencement of the election in the state.

If it is true, why it failed to resist when the BJP projected its leader as its CM candidate in the election campaign carried out with the support of the Sena in the state.

Neither has the Maratha party been asked the question, nor has it bothered to answer the question.

There is no doubt that the people of the state want to hear what the Sena has to say about the aforesaid question.

Anyway, the present state of the Sena deserves to be viewed through this prism.

When the Sena left the NDA, its expectation was that it would be admitted by the UPA offering all it was denied by its former partner.

However, the things worked differently. Not only the Congress showed no interest to reach an agreement with the Sena, but also the NCP declined to assure its support before the assent of the Grand Old Party, highlighting how powerful the bond between the two prime parties in the present opposition camp is.

The Sena is literally stranded. It now has nowhere to go. The only thing they can do at this moment is to wait until the Congress takes a decision their matter.

In a sense, the wait is suicidal. It is like begging the Congress to help the party rule the state. The wait definitely reduces the Sena’s say in the expected negotiation with the Congress.

Above all, the Sena is at present at the receiving end of the ire of a section of the electorate who voted for the BJP-led camp during the election.

From the given realities, it is clear that to prove it right the decision the Sena taken it will have to drop several litres of sweat. 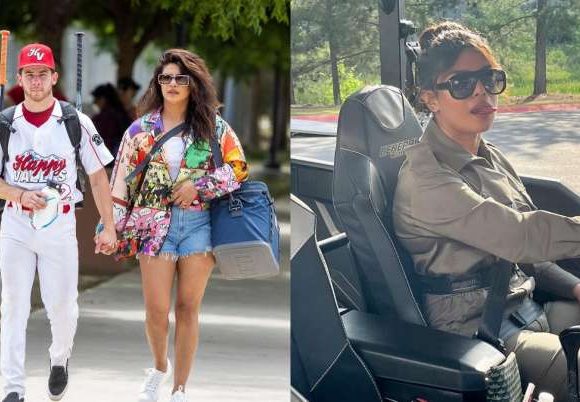 “Best Husband Ever”: Priyanka Chopra Thanks Nick Jonas For This Swanky Gift