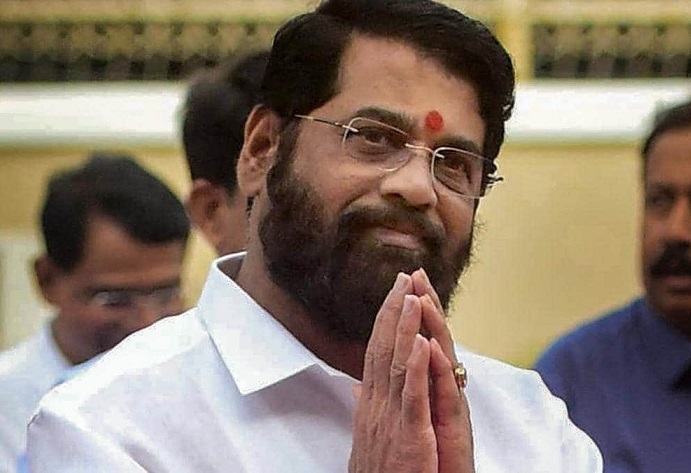 For the first time since entering office as Maharashtra Chief Minister, Eknath Shinde was greeted with a lavish welcome in his hometown Thane, which included drumming by his wife Lata Eknath Shinde. In a video that is being extensively circulated on social media, Lata Shinde can be seen playing the drums with a band that has been assembled at the Chief Minister’s residence.

For the first time since he departed as a Shiv Sena rebel three weeks ago, Mr. Shinde returned home. He was sworn in as Chief Minister last week following a Shiv Sena coup that toppled Uddhav Thackeray’s administration.

Around 9.30 p.m. last night, when he arrived in Thane, a sizable group of admirers waited to greet him at Anand Nagar and showered flower petals on his car. The masses had gathered in the pouring rain for several hours to welcome him.  At the Anand Dighe Shaktisthala and Anand Ashram, Mr. Shinde paid respect to Shiv Sena legend Anand Dighe.

Speaking during the visit, Mr. Shinde claimed that his revolt was an effort to obtain justice for individuals who adhered to Bal Thackeray’s political philosophy, the founder of the Shiv Sena. The display of force in Thane was interpreted as endorsing Mr. Shinde’s uprising and his cooperation with the BJP. When she and her husband first met, Lata Shinde was an autorickshaw driver, and it is widely acknowledged that she had a significant influence on his political career. Three kids were born to the couple; two of them perished in a boating accident in 2000. 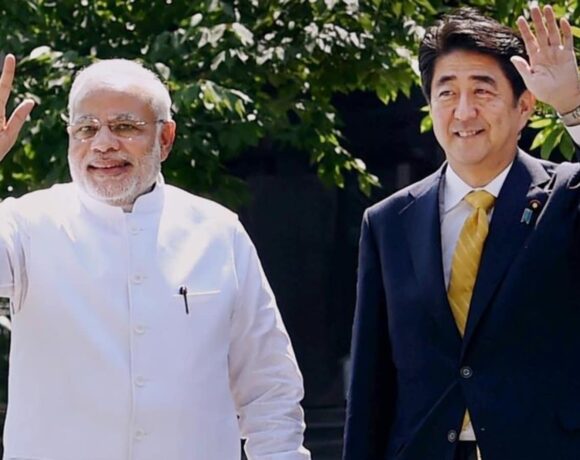 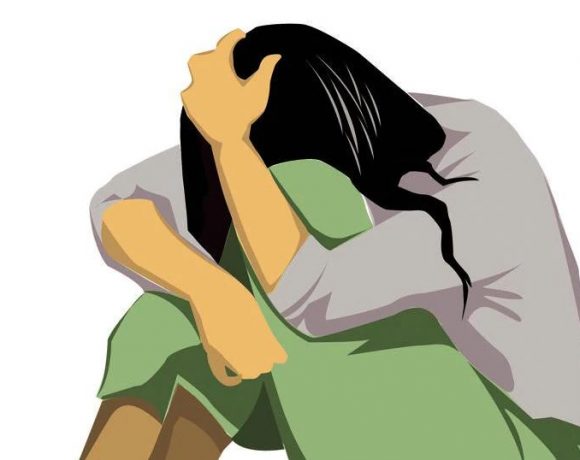 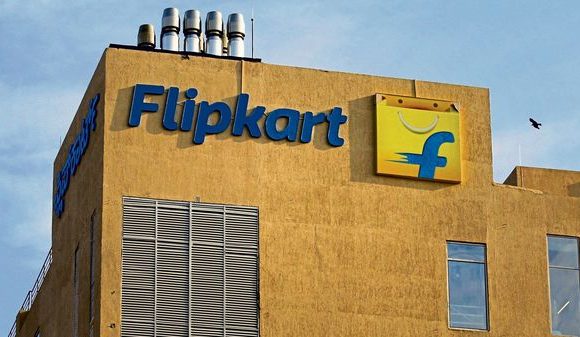