A Utah cat has used up one of its nine lives after it was discovered near death and trapped in a wall of an empty house that was listed for sale. Named “Lazarus” by staff at the Utah Humane Society, the 4-year-old male Lynx Point and Siamese mix was found last month at the height of Utah’s steamy summer heat, Carl Arky, a spokesman for the society, said on Thursday.
He said a female appraiser working at the home in Layton, about 25 miles north of Salt Lake City, heard noises coming from behind a sheetrock wall and made a hole to rescue the cat. Temperatures in the home were thought to be well above 100 Fahrenheit, as it was unoccupied and the air conditioner was off.
“He was near death’s door,” said Arky. “I give a lot of credit to that woman who drilled a hole in the wall to get him out.” Humane Society staff thought Lazarus might be dead, but he eventually lifted his head to eat. He was suffering from burns and dehydration, but has since been nursed back to health and is now ready for adoption. An advertisement says he loves having his cheeks scratched, and that he gets on well with other cats and dogs. 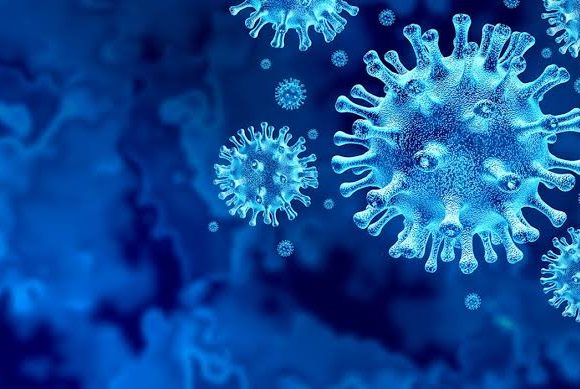 Covid positive cases in Oman from 25 percent to one percent