Peaches Geldof, second daughter of Band Aid founder and musician Bob Geldof and a media and fashion personality in her own right, has died at her home in Kent, southern England, aged 25, her family said on Monday.

Kent police issued a statement saying the death of a 25-year-old woman, whom they did not identify, was being treated as a “non-suspicious but unexplained sudden death”.

Bob Geldof, the Irish singer who rose to prominence as the leader of the 1970s-1980s band the Boomtown Rats, and later organised the charity Band Aid and the Live Aid concerts to raise money for famine relief in Ethiopia, said in a statement that the family were “beyond pain”.

Peaches’ husband, rock musician Thomas Cohen, issued a statement saying: “My beloved wife Peaches was adored by myself and her two sons … I shall bring them up with their mother in their hearts every day. We shall love her forever.”

Making an early debut in the London glamour and society scene, Peaches Geldof wrote a weekly social and political column for the Daily Telegraph from the ages of 14 to 17 and also contributed to the Guardian.

Married for the second time after a first marriage that lasted only six months, she had two sons with Cohen, both under 2 years old.

Peaches was only 11 when she and her two sisters, Pixie and Fifi Trixibelle, lost their mother, the television presenter Paula Yates.

Yates was married to Geldof from 1986 to 1996 but left him for the Australian rock star Michael Hutchence, who committed suicide in 1997. Yates died three years later from a heroin overdose, aged 41.

After Yates’s death, Geldof brought up Tiger Lily, Yates’s daughter with Hutchence, alongside her three half-sisters.

Peaches’ last Twitter post, on Sunday, was a photograph of herself and her mother. In an interview with Elle magazine in 2013, Geldof had said that, when her mother died, “I just blocked it out”.

“I didn’t grieve. I didn’t cry at her funeral. I couldn’t express anything because I was just numb to it all. I didn’t start grieving for my mother properly until I was maybe 16.”

Her father issued a statement on behalf of the family that said: “She was the wildest, funniest, cleverest, wittiest and the most bonkers of all of us. What a beautiful child. How is this possible that we will not see her again? How is that bearable? We loved her and will cherish her forever.”

He described the family as “fractured so often but never broken”.

Twitter was immediately filled with messages from fans and followers, including one that read: “Heaven gained a beautiful angel R.I.P beautiful girl.”

“She was absolutely unique and she brought her own thinking and take on anything I ever had to do with her. But the biggest legacy is going to be those two boys, and the love that she poured into them.” 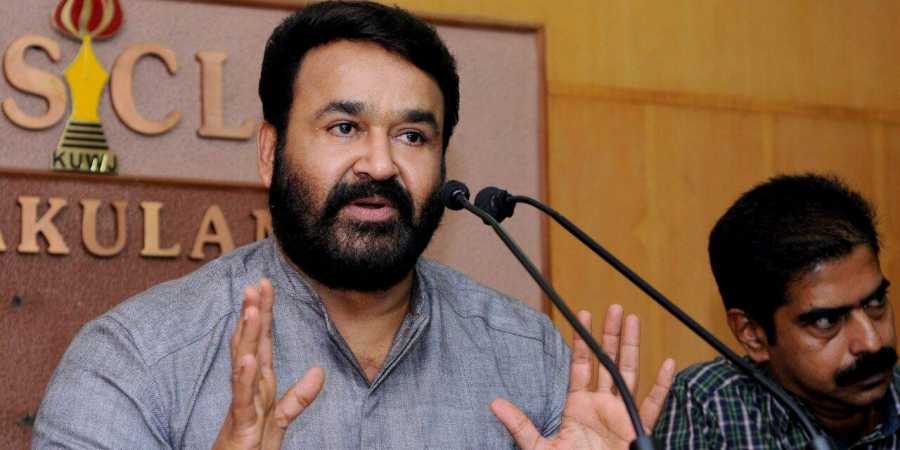