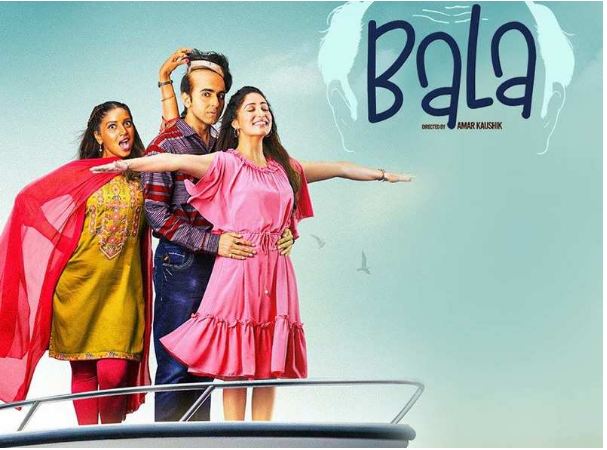 ‘Bala’ starring Ayushmann Khurrana, Bhumi Pednekar, and Yami Gautam is just a week away from its big release. The makers after releasing an interesting trailer and a a few character posters today revealed yet another poster of the film featuring all the three leading actors.

Bhumi Pednekar shared the new poster first on her twitter account and gave some more insight into the film. In the poster we can see Yami, Ayushmann and Bhumi standing on a cruise. The poster also has the new release date which is 7th of November this year.

The film has been always in the headlines due to the concept of the film which is similar to Sunny Singh’s ‘Ujda Chaman’ which is set to release exactly a week after ‘Bala’ releases. The film revolves around a story of a young 30 year old man who deals with premature balding. 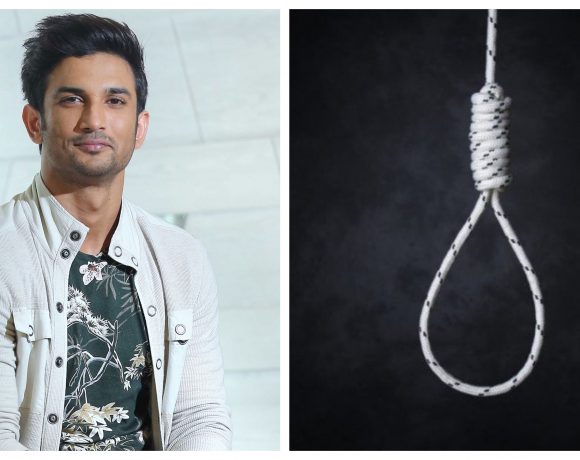 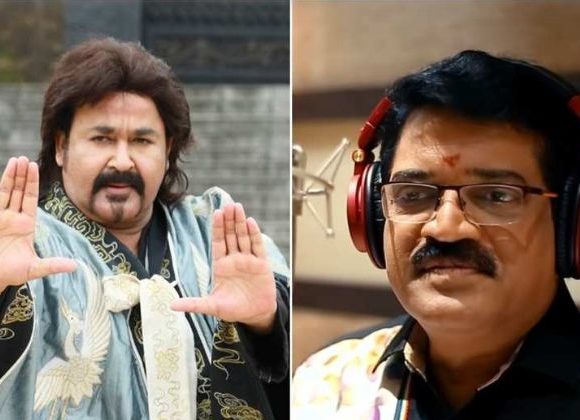