A former part-owner of SpiceJet Ltd is leading a 12 billion rupees bailout plan to rescue the budget carrier from collapsing, two Indian newspapers reported on Friday. SpiceJet, India’s second largest low-cost airline, ran out of cash this week to pay its creditors, forcing the airline to temporarily ground its fleet when it could not buy in fuel for its planes. Its parent company says it does not have enough money to bail it out.

Ajay Singh will team up with two “blue-chip” investors to bail out the airline with a 12 billion-rupee capital infusion, and is expected to announce a finanical plan on Monday, the Economic Times reported, citing unnamed sources familiar with the matter.

The Hindustan Times said the new investors would include international private equity houses, citing an unnamed source. Shares in SpiceJet surged and were up 12.1 percent at 10:25 a.m. Singh, who left SpiceJet’s board in 2010 after it was taken over by current owner, billionaire Kalanithi Maran, has held a series of meetings with civil aviation ministry officials this week. Calls to his mobile phone went unanswered and a SpiceJet spokeswoman could not immediately be reached for comment. India’s government is desperate to avoid a collapse of SpiceJet, after Kingfisher Airlines Ltd was grounded two years ago for want of cash. 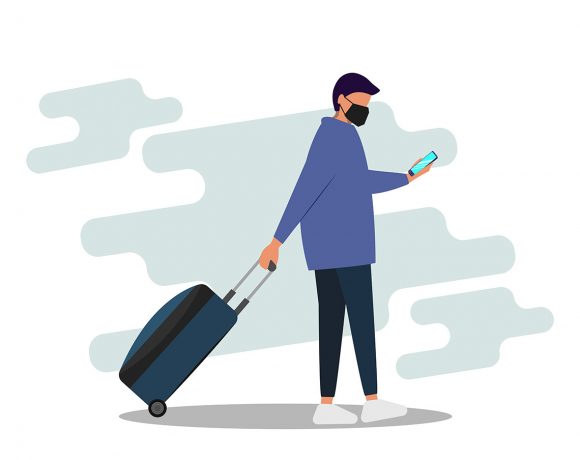 Ever heard about herd mentality? 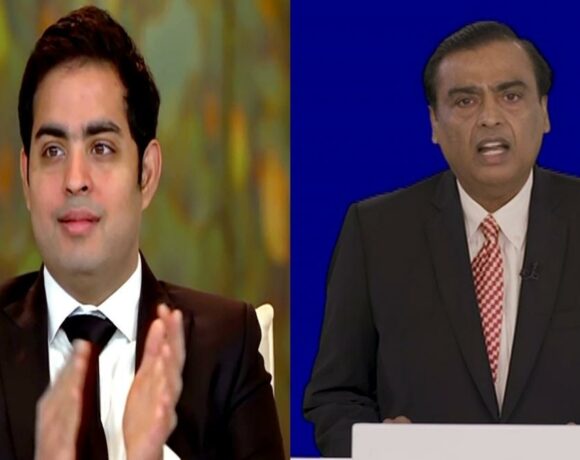 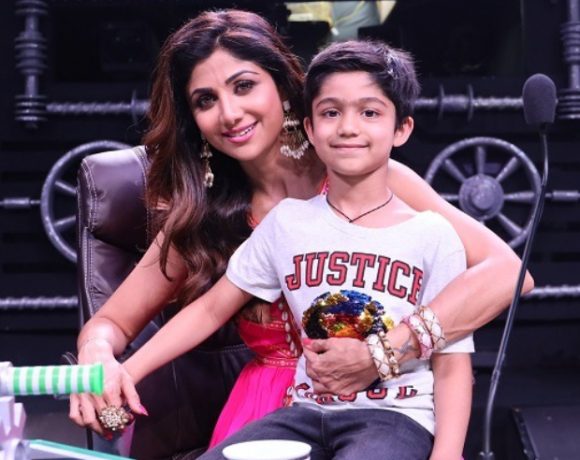