The fate of 157 Sri Lankan asylum seekers held at sea for almost a month before being brought to a detention center in Australia was stuck in limbo on Monday, as lawyers for the detainees said they might sue the government for illegal imprisonment.

The interception and detention of the Tamil asylum seekers, including 50 children, has highlighted Australia’s controversial policy of turning back boats carrying potential refugees, which has drawn criticism from rights group and the United Nations.

The government made the decision to bring the group to Australia on Sunday after lawyers began legal action in the High Court to stop them being sent to Sri Lanka, and disputing the government’s stated right to assess asylum claims at sea. 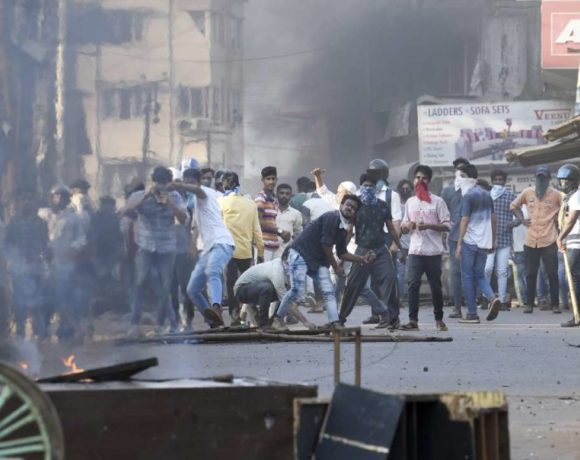