Ever since it came out in 1998, the Audi T T has risen to an iconic status. The small Volkwagen Golf based two-door coupe has been just as much of a sports car as it has been a fashion statement. People all over the world loved the shape— how it effectively combined style and practicality and stood out when parked next to a regular coupe or hot hatch. The T T has been a runaway success, inspiring other car manufacturers to follow suit.

Audi has sold all three generations of the TT in India, and the third generation brings to the table a breadth of abilities that were missing in the previous two generations.  To kick off, it is now much sharper, more aggressive and bold in its design department. The curvy shape of the basic silhoutte has been retained, but the new chiseled edges and angled approach towards various elements of the body have transformed the looks of the TT. Conservative folks might prefer the looks of the second generation, but the new edgy character will certainly grow on you. The new TT is also 50 kg lighter, sharing its MQB platform and basic drive train architecture with cars like the new Octavia.

The new TT is even more impressive in the interior, following the minimalist theme that is new age Audi. The familiar triple vents of the second generation are carried over, but with impressive detailing they now look more like turbines. They even have the climate control switches and dials built into the vents. Greeting you from behind the thick-rimmed steering wheel is the new 12inch TFT display that replaces conventional analogue gauges. It has awesome graphics to boot and can show everything from regular speedo/tacho meter to Sat Nav and essential vehicle data. The TT is a 2+2 coupe in Audi speak, and that means the rear seats are best left to keep shopping bags or really, really small children. The front seats have good support while all round visibility makes it a car you can use every day.

The new TT comes with 45 TFSI, which is Audi ‘s new engine nomenclature for a reasonably powerful state of tune. The 2litre turbo petrol four cylinder motor makes 227bhp and channels them to all four wheels via a six-speed dual clutch automatic. While it isn’t the most powerful engine of the lot, the small four-cylinder engine pushes the TT to a 100kmph from standstill in 5.9seconds. It also lets out a pleasing exhaust roar as it shifts gears – something that is more audible in ‘Dynamic’ setting. The orevious generations of the TT haven’t been great driver’s cars, but the new one has a sense of enthusiasm. It feels more eager to turn in and grips well and settles better into a corner. The new Quattro system is said to be even more rear biased than before, capable of sending all of the torque to the rear wheels if need be and that has reduced the amount of under steer that plagued previous generations.

Rivals such as the Boxster or Cayman from Porsche are sharper to drive but are much more expensive and those from BMW like the Z4 are now far too dated, making the TT quite a compelling case. At Rs.60.3 lakhs ex-showroom, the TT is a great buy for someone looking at an entry-level sports car with respectable performance and dynamics to match. 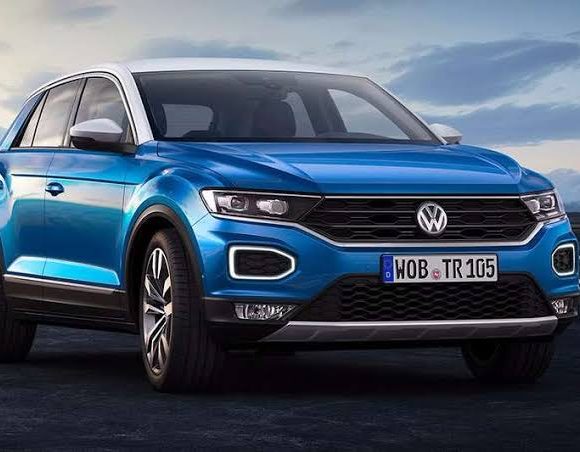