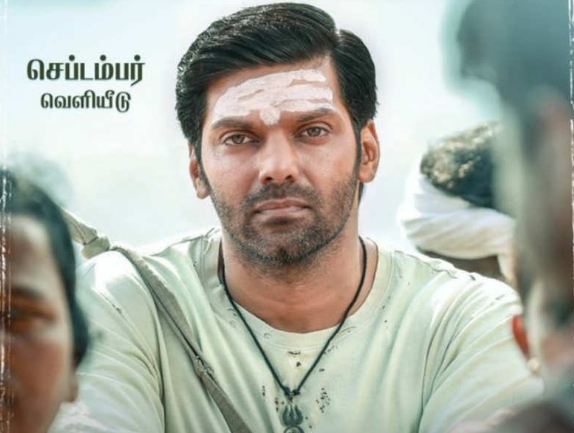 ‘Magamuni’ Arya’s new movie directed by Santhakumar who was the director of ‘Mounaguru’ is all set to hit the screen. The producer of the film is KE Gnanvel Raja of Studio Green . Mahima Nambiar, Indhuja, Junior Balaiyya, Jayaprakash, Arul Doss, G M Sundar and Kaali Venkat are the other stars acting in this movie. According to the makers the film will be released in September.

The teaser which has been already released bring a dark and include shades of politics and crime in it. The music for the film is composed by Thaman and the cinematography is done by Arun Bathmanabhan. National award winning editor V J Sabu, action choreographer Prakash and production designer Rambon Paulraj are also part of this movie.

Meanwhile Arya is waiting for the release of Kaappaan directed by KV Anand and Teddy directed by Shakti Soundar Rajan. 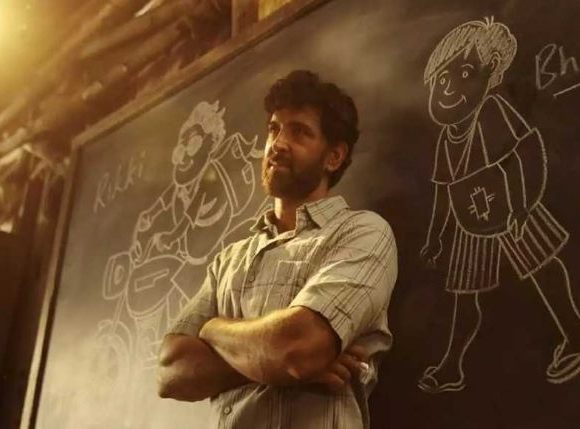 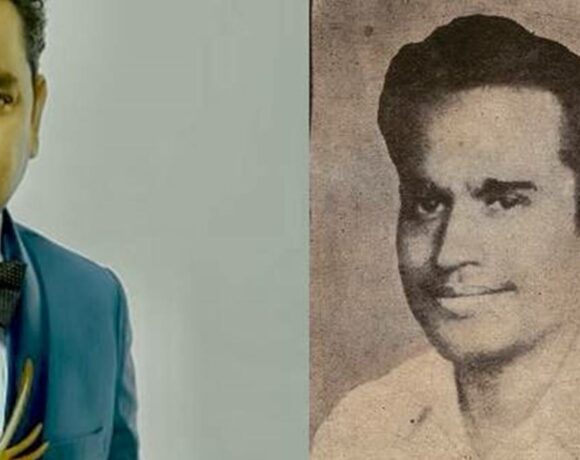 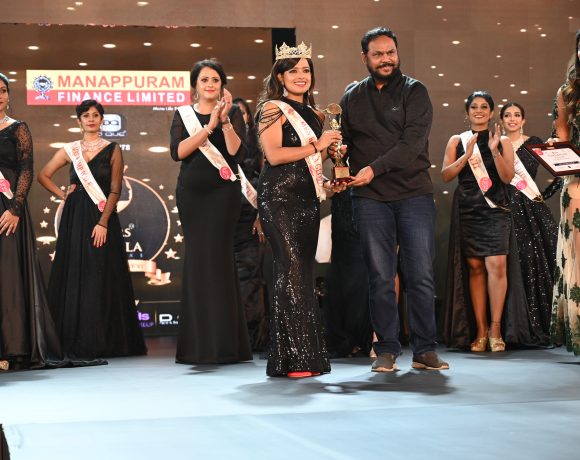