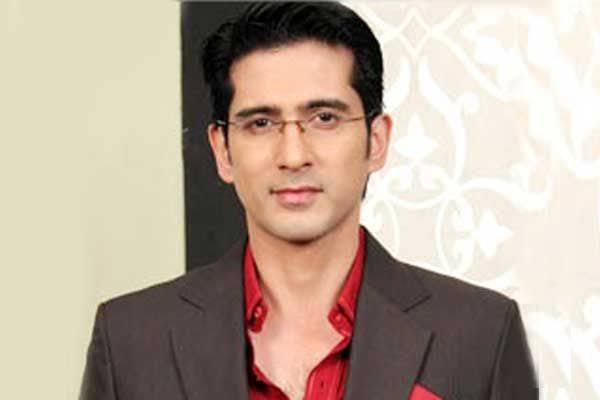 Police said he had hanged himself from the ceiling fan of his kitchen. Sharma, who had separated from his wife and lived alone, did not leave behind a suicide note.

Around 9pm on Wednesday, a watchman of Sharma’s society glanced at his kitchen window and spotted him hanging. He alerted the society’s residents, who called the police. “The actor’s flat was in a state of disarray when we entered. A strong odour emanated from the body. We suspect he took the drastic step at least a day or two ago. His parents and sister are in Bengaluru and have been informed,” a police officer said.

Police will go through the actor’s medical files and financial statements to investigate if he had any financial crisis. He had moved into the Malad apartment in December last year. 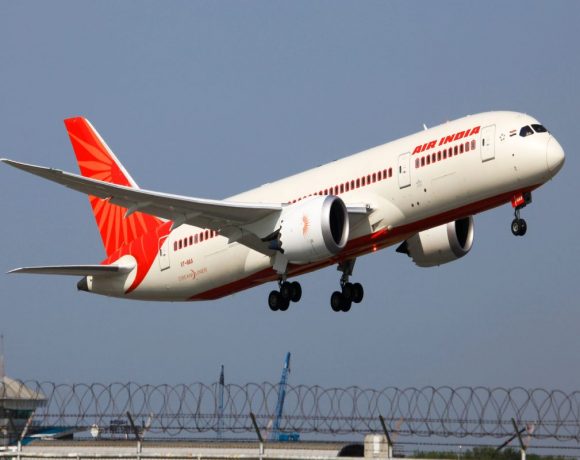 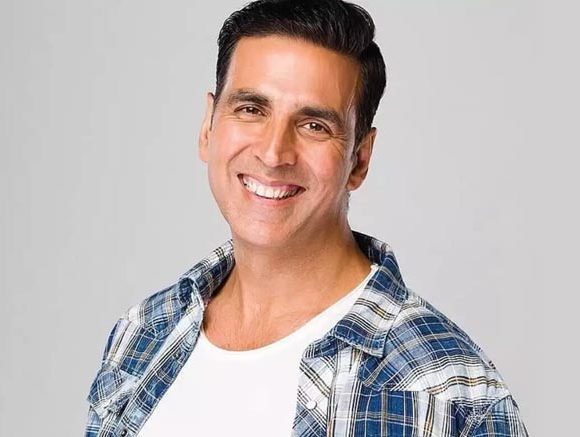 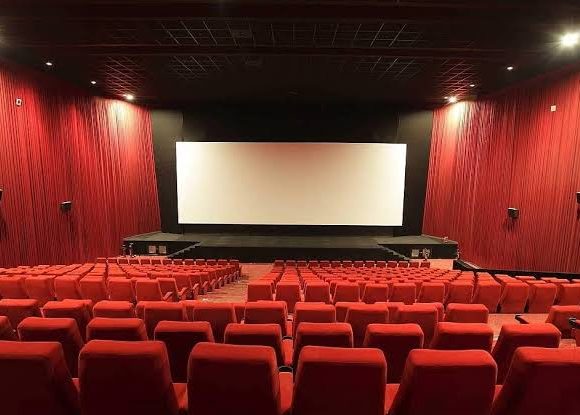