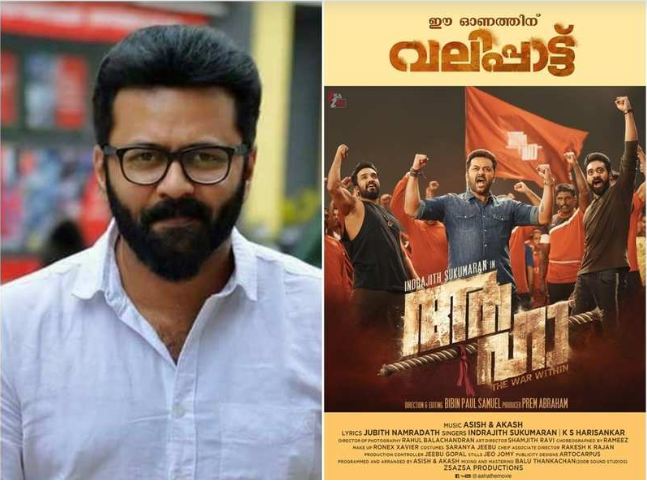 ‘Aaha’, Indrajith Sukumaran’s new venture will soon release a promo song for Onam. The makers have dedicated this number to the ‘Tug of War’ gangs. Indrajith will be humming this number with playback singer K S Harisankar. Jubith Namradath has written the lyrics for this song. Asish and Akash are music directors. Previously, Indrajith has sung for many movies like ‘Mohanlal’ and ‘Amar Akbar Anthony’.

The team had announced this project a couple of months ago with a title poster. ‘Aaha’ will narrate the story of a Tug of War star with Indrajith Sukumaran essaying the lead. The movie is produced by Prem Abraham.

The film is directed by Bibin Paul Samuel , Tobit Chiraayathhas had written the screenplay. The cinematography of the movie is done by Rahul Balachandran , while the director will be managing the edits. ‘Aaha’ is expected to be a sports drama.

On the work front, Indrajith Sukumaran won great applause for his work in ‘Virus’ and ‘Lucifer’. 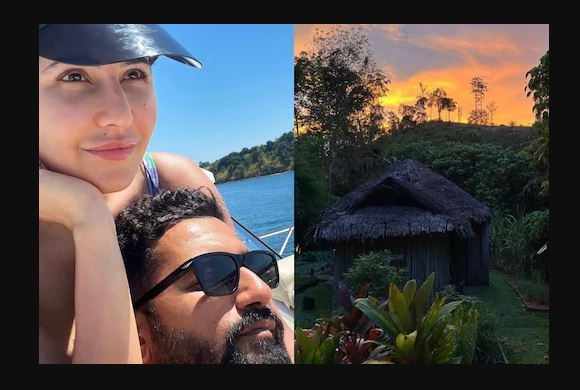 Katrina Kaif shares a romantic photo with Vicky Kaushal on her Instagram; Take a look 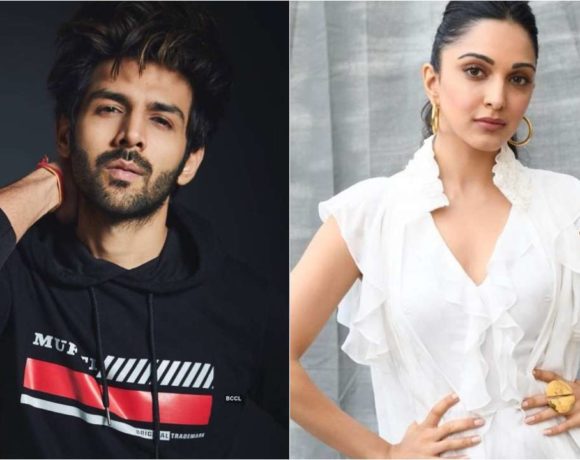 ‘Bhool Bhulaiyaa 2’: Kartik Aaryan’s next venture to kick start the shoot on Dussehra 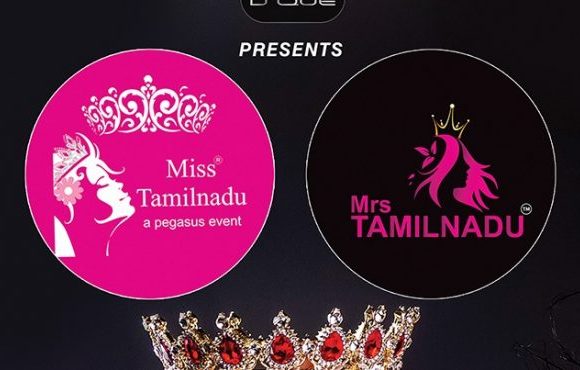