Namibia: The Driest Country in Africa 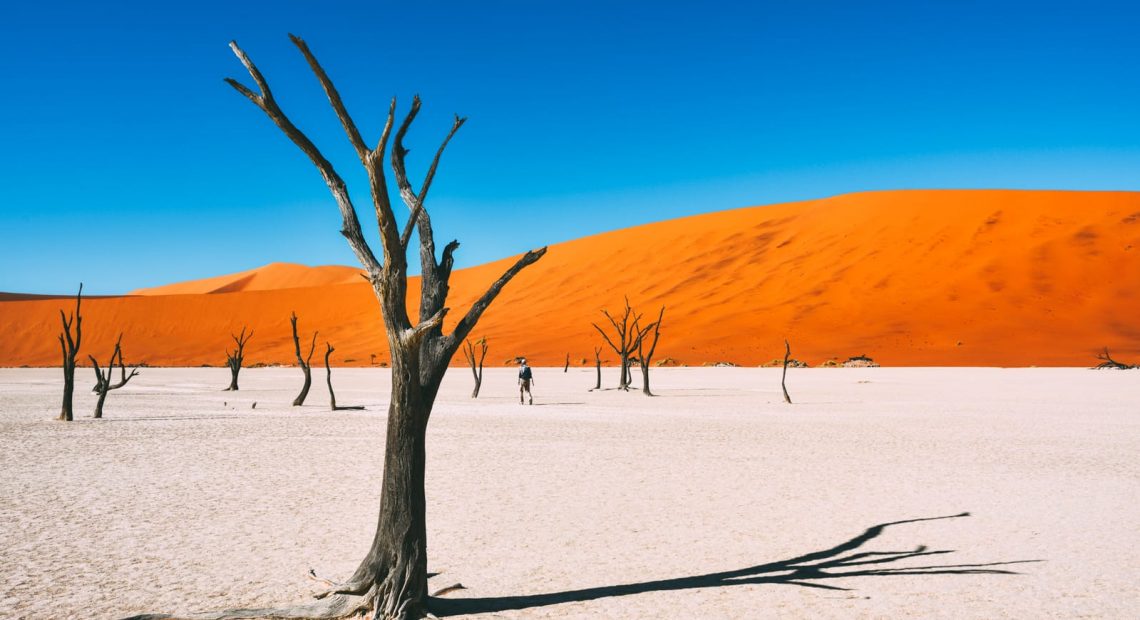 Africa is a magic. It is an interesting land to explore. The world knows this continent as a dark
continent. But, there is more this can offer. Its beauty is unexplainable. It possesses everything
– from beautiful mountains and amazing forests to mind-blowing deserts.
It is important that all misconceptions about this continent should be erased. Actually, Africa is
not a dry land. It owns many other continents lack. It is our lack of understanding that prompts
us to dismiss this land as an irrelevant territory.
Yes, this continent has many shortcomings. It does not have advanced infrastructure, proper
health system, political stability and many more.
At the same time, when it is viewed through a different lens, we may find that other continents
lacks many Africa possesses. Most other continents are not culturally superior as that of Africa.
The art, culture, cuisine, architecture and many more are fabulous and unmatchable.
One need not visit Africa for those luxuries other continents offer. This continent is only suitable
to those who approach anything without any anticipation.
In this latest edition, a beautiful country situated in the southern region of the continent of Africa
is thoroughly explored.
Namibia, which is also called the Republic of Namibia, is the driest country in the Sub-Saharan
African region. The country shares borders with Zambia, Angola, Botswana, South Africa and
Zimbabwe. It is the member of the United Nations, the Southern African Development
Community, the African Union and the Common Wealth of Nations.
The country was formally a German colony. After the First World War, it fell under the clutches
of South Africa. It was in the year 1990 that the country secured independence.
The economy of the country is not too perfect. Agriculture, mining and tourism are the three
main areas of the Namibian economy. The mining industry of the country is very powerful. The
country is blessed with several valuable resources such as diamonds, gems, uranium, gold,
silver and several other metals.
The country is not too populated. Its population is just around 2.6 million people. It is one of the
least densely populated countries in the world.
The tourism sector of the country is at present in a primitive stage. But, it has potential to
emerge as a valuable tourism destination.
Beautiful rivers, spectacular forests, extra-ordinary mountains and amazing deserts are those
which define the beauty of Namibia.
Sossusvlei, Etosha National Park, Skeleton Coast, Damaraland and Victoria Falls are the five
main tourist attractions in this part of the world.

Sossusvlei is the sea of sand dunes. The region offers a different trekking opportunity. It is the
best way to touch the soul of this region. It is one of the most exciting locations in the country.
This desert has many secrets to share. There is no good thing in this world other than getting an
opportunity to explore this region.
Etosha National Park is one of the most amazing reserves in this part of the world. Around 114
varieties of animals, including lion, elephant, black rhino, white rhino, leopard, brown hyena,
giraffe, spotted hyena, cheetah and caracal, are there in this park. It is the best place to enjoy
the genuine African Safari experience.
Skeleton Coast is a magnificent coast. Situated between Sossusvlei and Etosha, it is as popular
as the other two. Its scenic beauty is unexplainable. It is exciting to watch ‘dunes meet sea’. The
region offers several adventure opportunities. It is the best place to enjoy quad biking,
paragliding, sandboarding and skydiving. The region also offers desert tour opportunity.
Damaraland is different from other similar regions situated in this part of the world. Several
varieties of animals, including desert-adapted elephant, lion and rhino are there in this region.
This is also a perfect destination for bird watching.
Victoria Falls, which is situated close to this country, is a must watch region. Its beauty is
indefinable. The scene of that white water falls from that cliff is simile mesmerising. That scene
is simply unmatchable. Technically, the fall is not situated in this country. But, it is close to this
country and can be experienced from this country. The region offers several adventurous
activities. White water rafting is the most interesting one among them.
Do visit this exceptional country at least once. 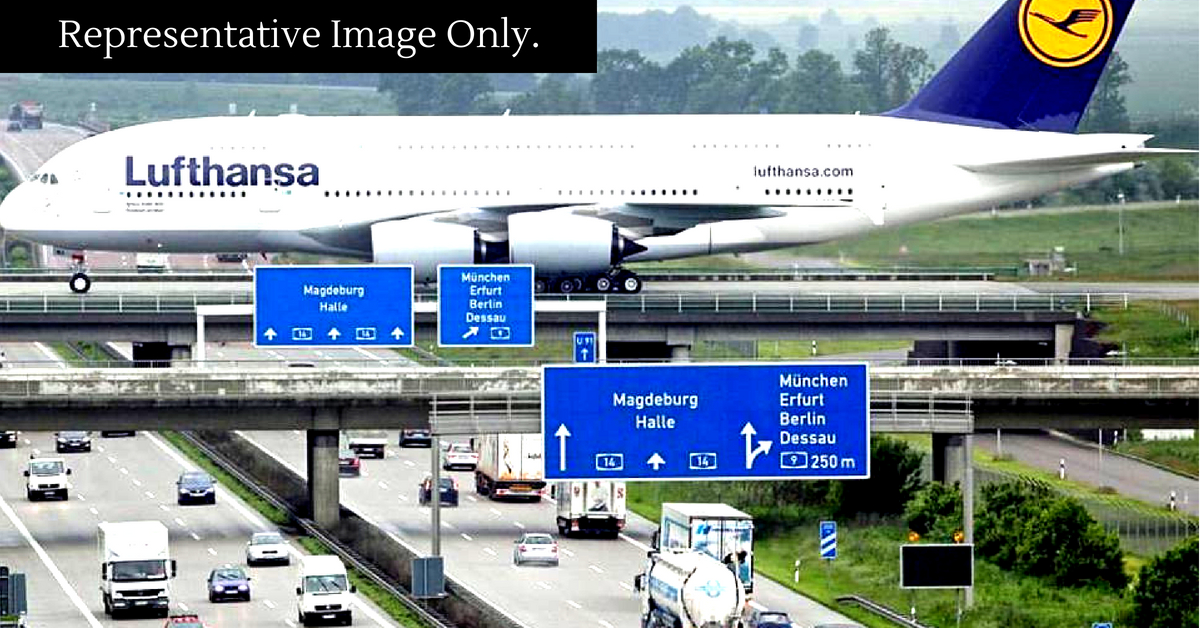 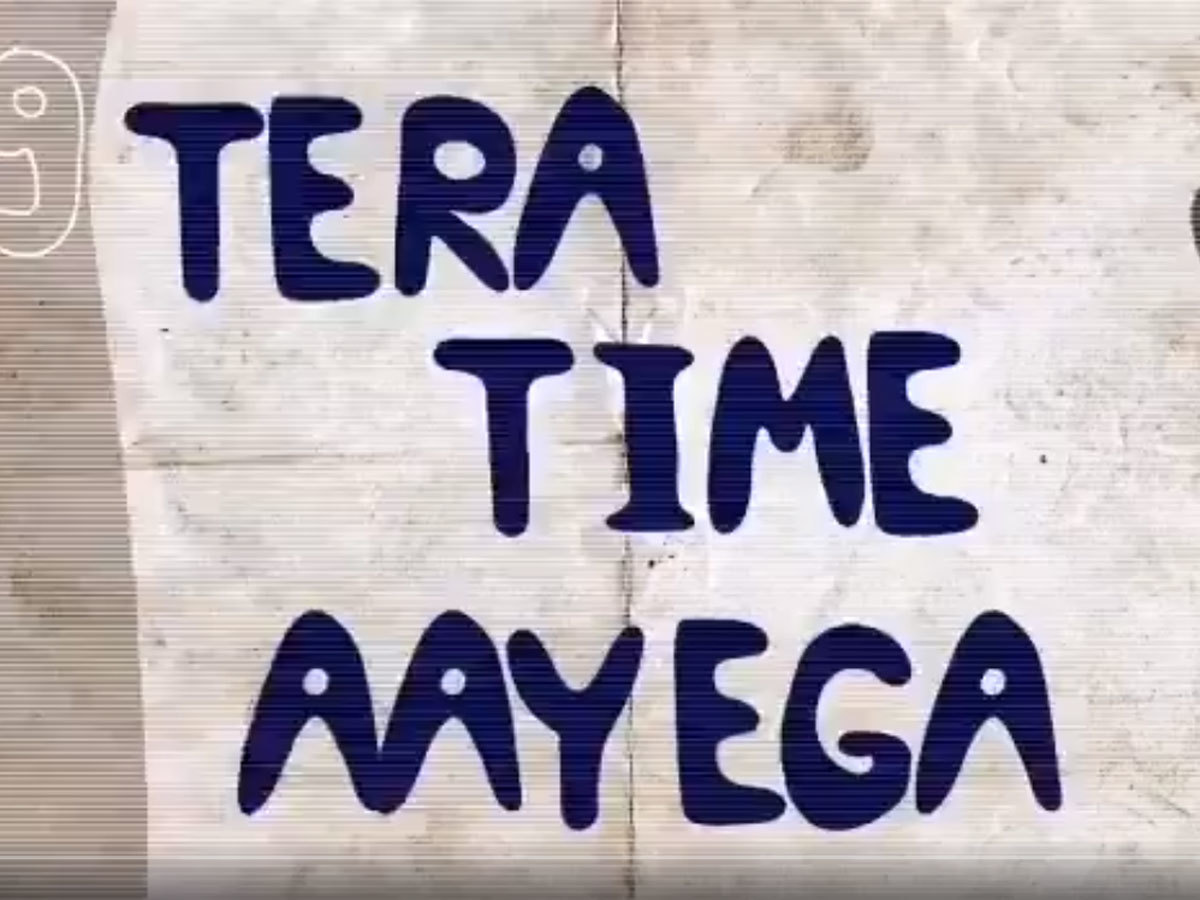