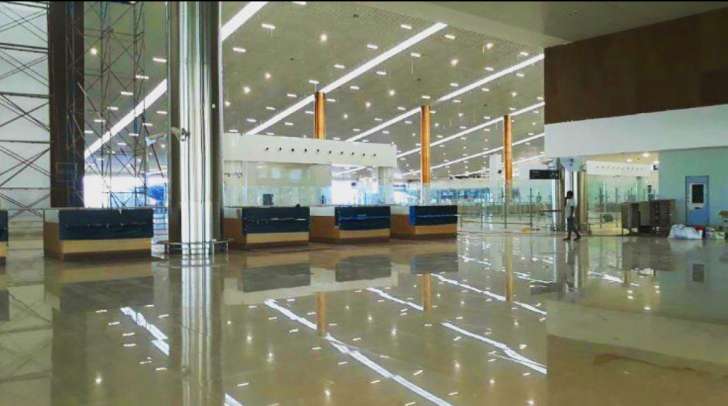 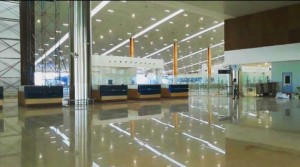 Kannur International Airport Ltd (KIAL) MD Thulasi Das stated the happy news of three airlines including IndiGo Airlines, Air India Express and GoAir will start its services in Kannur airport and its at its first phase. The inauguration is set for December 9. Soon SpiceJet is also going to hit the runway.

KIAL MD had a meeting with the representatives from various foreign and domestic airlines, as well as airport service agencies who had visited the airport on Tuesday. Initially, the services will be to the Gulf countries. Apart from the domestic airlines like Jet Airways, Air India Express, IndiGo and GoAir. The foreign airline’s companies like Air Arabia, flydubai, Oman Air. Qatar Airways and Gulf Air attended the meet.

MD has also added his conversation about the future plans of having seven stars and five-star hotels close to the airport. Also, budget hotels will be constructed after allotting land. 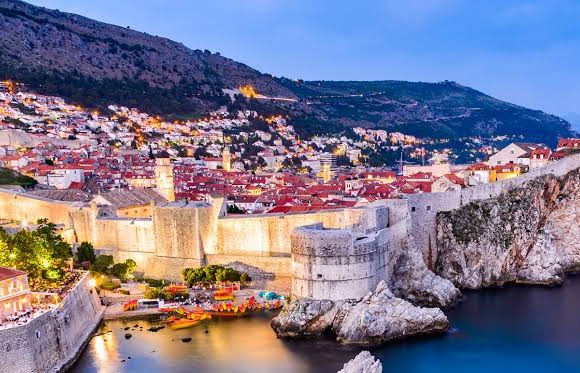