A memorable moment in the history of Indian cricket. The first batsman to break 116 year old record with 1009 runs is, not the one who wears India’s blue jersey. It is broken by a 15 year old boy studying in 10th standard, in an under-16 inter-school cricket tournament organised by the Mumbai Cricket Association (MCA). Batting against Arya Gurukul school, Pranav gained 1000 runs in 323 balls. He stunned the audience with with 69 sixers and 129 fours. The innings were declared at 1454/3, a record breaking score.

The previous record was held by a AEJ Collins, who held the record since 1899 with an unbeaten score of 628, in Clark House against North Town House in UK. Pranav’s father is an autorickshaw driver and he aplauded his son’d performance. He later stated that Pranav’s favorite cricket idol is Sachin Tendulkar. 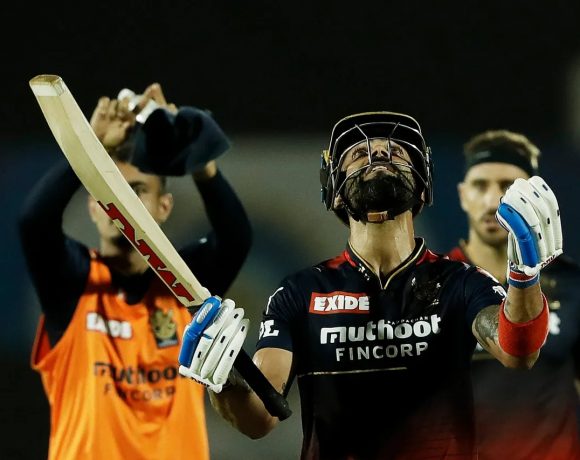