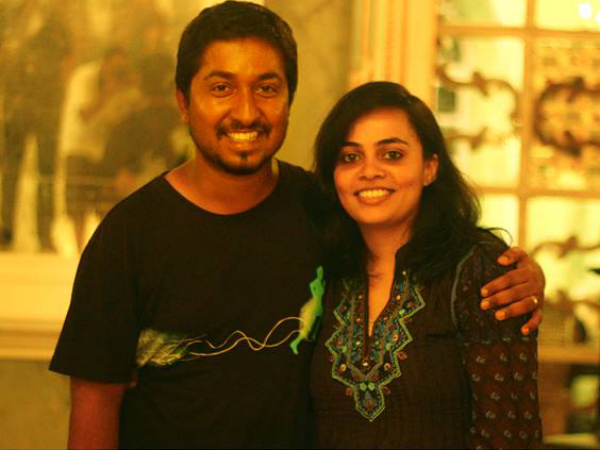 Singer-actor-filmmaker Vineeth Sreenivasan and Divya became proud parents to a baby girl. Vineeth on his facebook page announced the birth of the newborn. Sharing the happiness, Vineeth wrote, “Divya and I have been blessed with a baby girl.. my little man Vihaan has a little sister now.. thank u for all the prayers and wishes…😊😊”

Vineeth Sreenivasan tied the knot to his longtime girlfriend Divya on 2012 . The couple has a son, Vihaan. Vineeth and Divya are intensely in love and is one of the most adorable off-screen couples of M-Town.

Vineeth, who entered the field as a singer, later stepped into acting. He made his directorial debut through ‘Malarvadi Arts Club’ and his second directorial ‘Thattathin Marayathu’ became a huge hit. ‘Thira’ is his critically praised directorial. The actor was last seen in ‘Manoharam’, and ‘Thanneermathan Dinangal’. 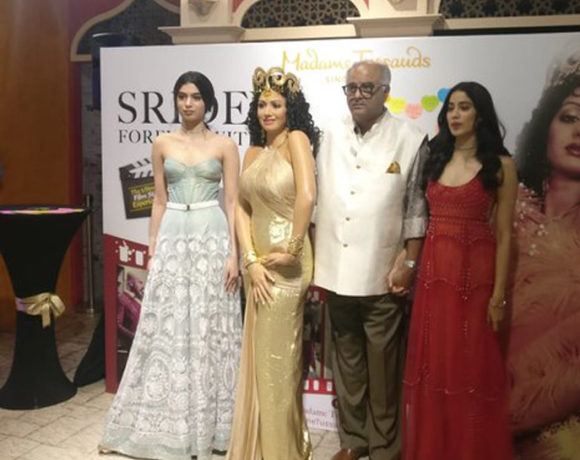 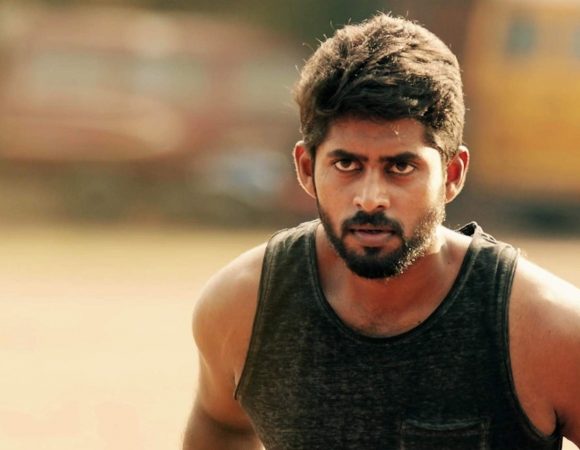