BBC is trying to create riots in the country: Swami Bhadraanand 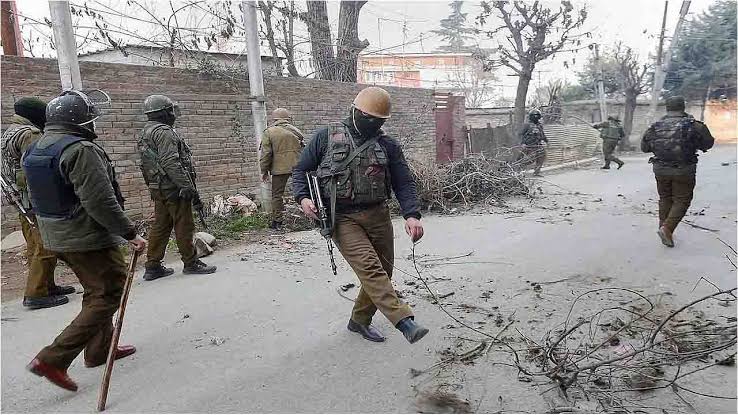 Unique Times December 30, 2021 0
Security forces killed six terrorists in two separate clashes (Terrorist Encounter) in Jammu and Kashmir. The clashes took place at Kulgam and Anantnag. Security forces said two of the dead were terrorists who had crossed the border into Pakistan. The search is continuing in both places. One Continue Reading 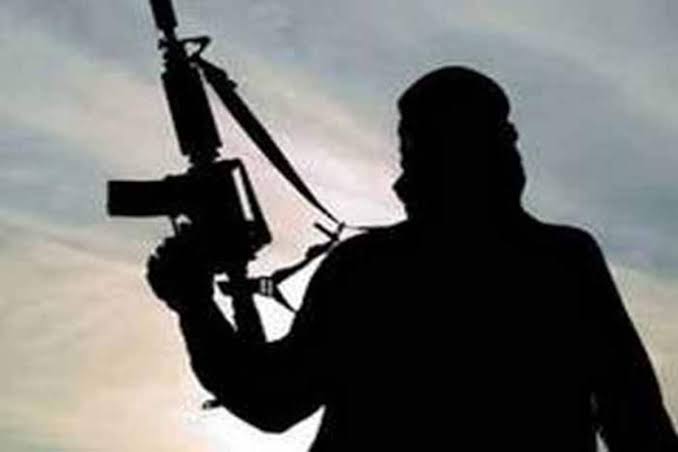 Unique Times June 21, 2021 0
On the intervening night of Sunday and Monday at Gund Brath area of Sopore in Jammu and Kashmir three terrorists associated with the Pakistan-based Lashkar-e-Taiba (LeT) were killed in an encounter that broke out between security forces and terrorists, the police said. The Jammu and Kashmir Police said, one of the most wanted militants Mudasir […]Continue Reading