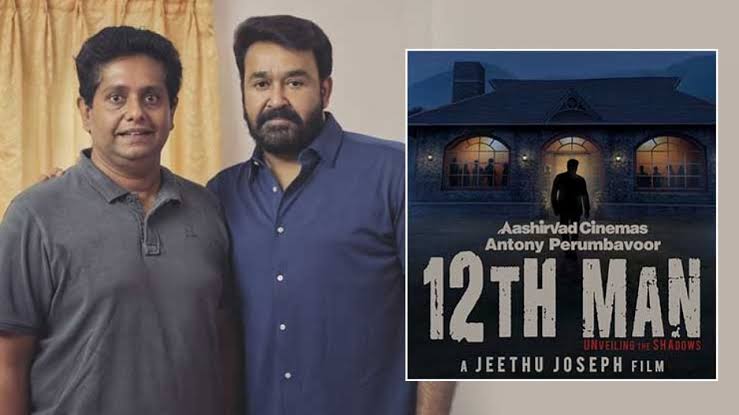 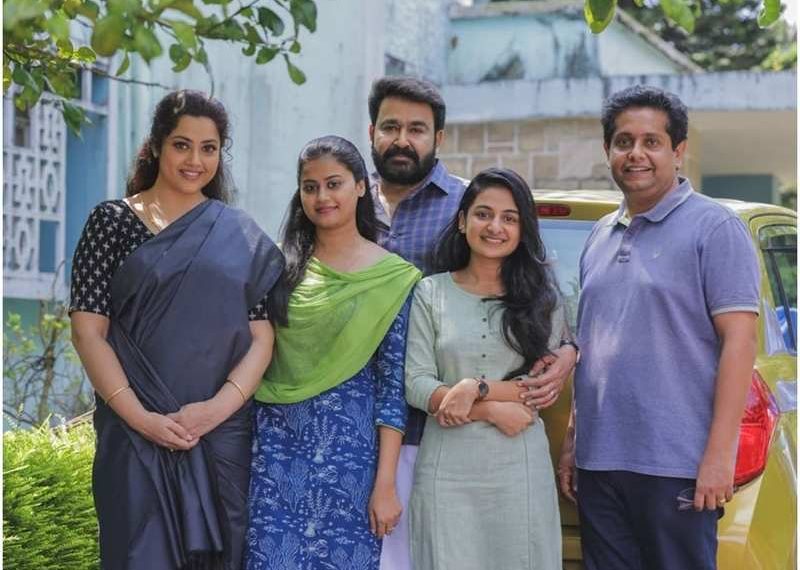 Unique Times February 8, 2021 0
The much awaited film of Mohanlal, Drishyam 2 is set to be released on Amazon Prime worldwide. February 19 is confirmed to be the release date for the film. The Lalettan fans cannot keep calm and have already set reminders on their phones. The 2013 release film Drishyam directed by Jeethu Joseph was a blockbuster […]Continue Reading