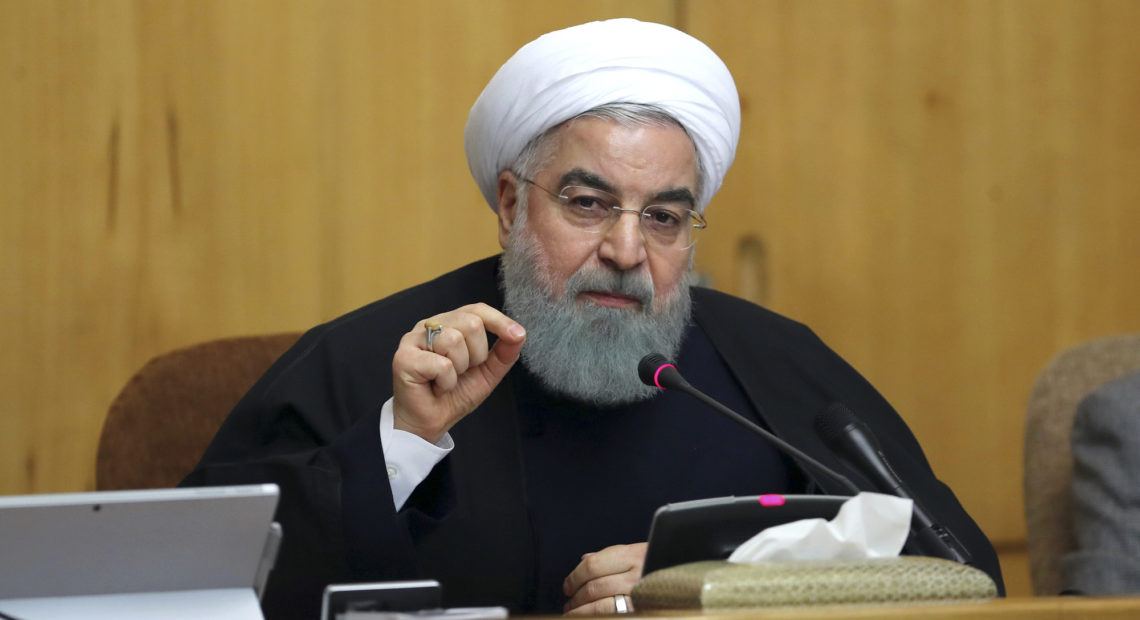 Unique Times June 17, 2019 0
Iran has publicised its decision to defy the ‘2015 nuclear deal’, which it reached with the world powers, like the US, the UK, France and Germany. The Iran authorities have announced its plan to increase its uranium stock, above the limit prescribed by the deal reached during the year 2015 by Continue Reading