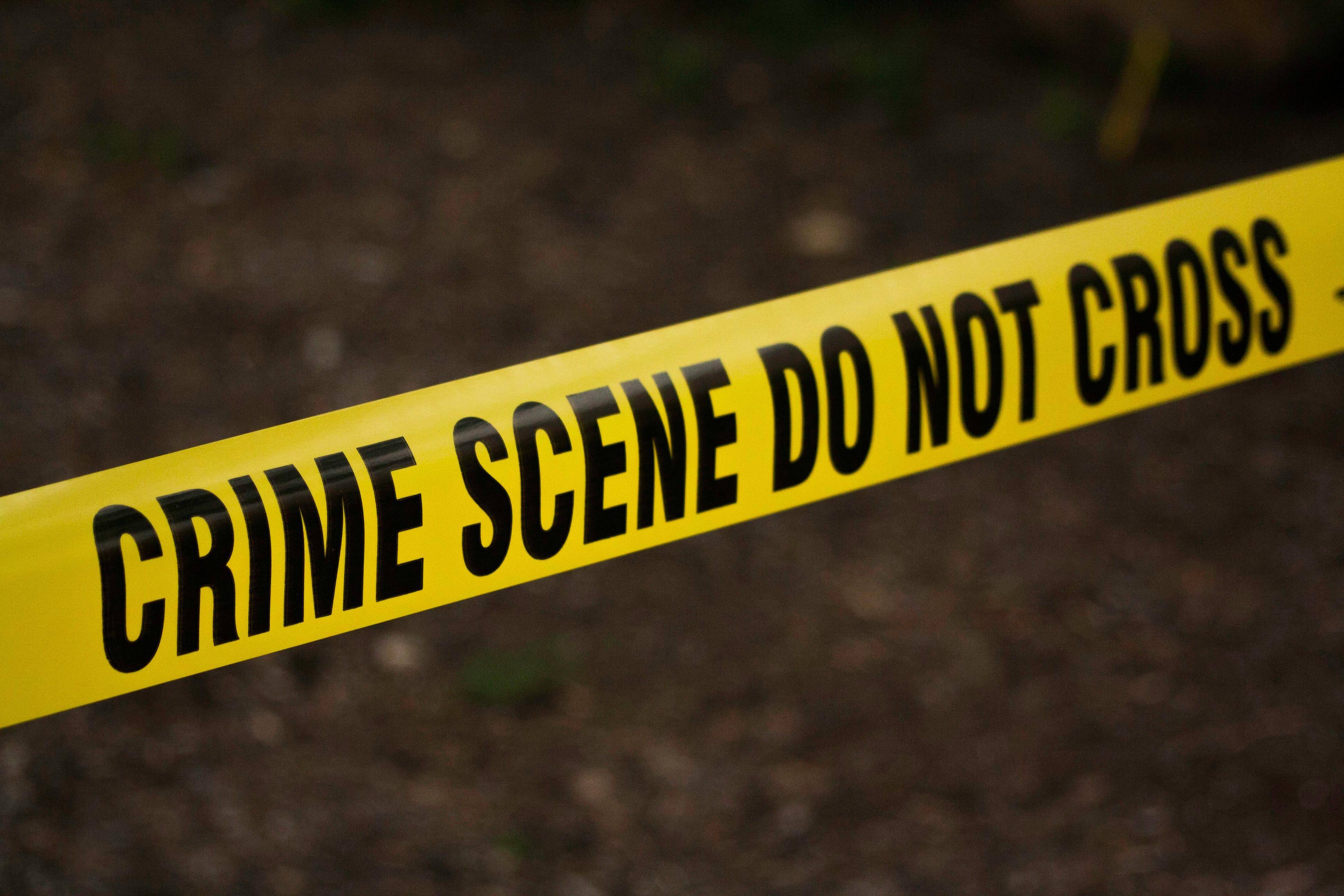 Indian Former RC priest sentenced for child abuse in US

Unique Times March 30, 2019 0
An Indian former Roman Catholic has been sentenced by a United States to at least six years in prison as it has been found that he sexually abused a child. He has apologised to the victim and her family, and promised that he would not hurt anyone in future. He has appeared emotionally disturbed Continue Reading