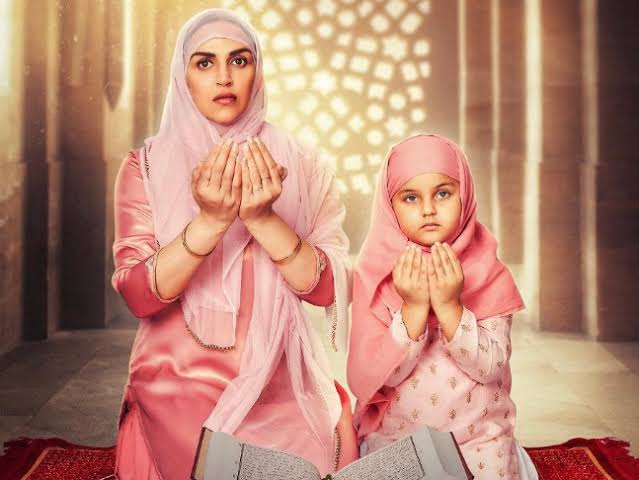 Unique Times July 20, 2021 0
Ek Dua is the first film to be produced by Isha Deol. Isha Deol is producing the film with her husband Bharat Taktani. Isha Deol herself informed about this. The trailer for Ek Dua has also been released. Isha Deol has been announced by production company Bharat Isha Films. The film is directed Continue Reading