Mahindra has met with some good success recently. XUV 500 marked a major shift in the perspective of customers. One can go back a few years and say that all the changes began with Scorpio and after some years with the Xylo. Driving on the success of this new generation SUV, one can easily forget the old ubiquities jeep and may be the Armada and the Armada grand. The Mahindra team will be quite happy that the launch of Quanto has met with some real success.

Quanto was one among the most anticipated launch of the year.  Mahindra understood the demand in the market and wanted to tap into the lucrative market. The new mini Xylo, codenamed ‘U203’ which was later on named as Mahindra Quanto.  The basic design of the car is pretty similar to Mahindra Xylo which the car is based on. The similar ladder-frame body frame is seen in Quanto as well. Under the bonnet, Quanto holds an altered version of diesel motor along with same suspension system and interiors. The 1.5L diesel engine here is is coupled with five speed manual gearbox that would deliver some good performance. The success of Ertiga and Duster in Indian market may augur well for the Quanto. The Mahindra Showroom was buzzing with activity on the day of the launch. Mahindra has already garnered more 10,000 bookings.

Looking from the front, the Quanto is almost a clone of the Xylo, off with some small cosmetic changes such as the more defined bonnet lines and the new panel above the grille. Some changes that were affected in the Xylo a while ago means that the Quanto can now retain some more of the Xylo’s earlier features which include the headlamp combination.

Mahindra engineers have worked hard to bring down the size of the Quanto under the 4 metre mark. The decreased length along with a 1493 engine will qualify Quanto for the excise duty benefits. Low prices mean that the customer is benefitted.  Quanto looks like an MPV and SUV put together, where the SUV aspects look more prominent.  The seating arrangement of the Quanto is quite comfortable except for the last row of jump seats. The jump seats are foldable and offer some very congested seating space.

Quanto gets a new engine; the architecture is borrowed from 2.2 litre MHawk engine. The new engine is sized down version and it has a displacement of 1493 cc and its common rail. The engine produces a maximum of 100 bhp and a peak torque of 240 NM.  The engine is fitted with a twin-scroll turbocharger and intercooler. The engine rather less noisy when compared other three cylinder engines. With the twin turbo charger the Quanto is sufficiently powered.

The top end model is fitted with top notch infotainment equipments of. The car is fitted with a single CD player with USB interface and AM/FM radio. The speakers accompanied with the music system.

Mahindra Quanto is available in four different models and the prices start at 6 Lakhs for the base model. 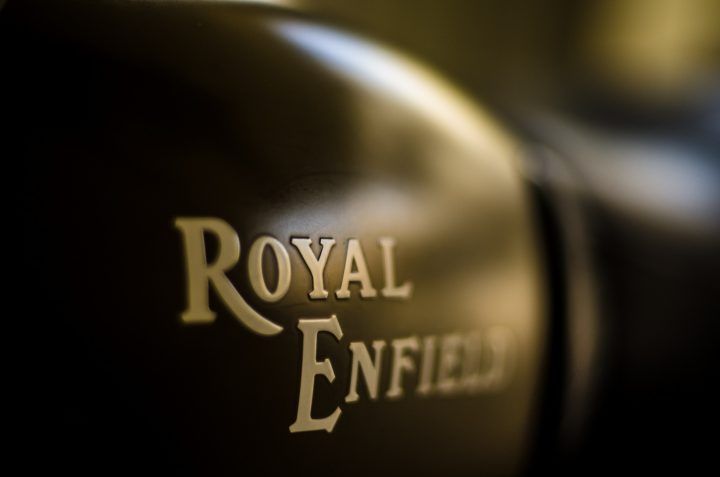