King of Saudi Arabia Passes Away

Saudi Arabia’s King Abdullah died early on Friday and his brother Salman became king, the royal court in the world’s top oil exporter and birthplace of Islam said in an official statement.King Salman has named his half-brother Muqrin as his crown prince and heir, rapidly moving to forestall any fears of a succession crisis at a moment when Saudi Arabia faces unprecedented turmoil on its borders.The rise of Islamic State in war-torn Syria and Iraq has brought to the kingdom’s frontiers a militant group that vows to bring down the Al Saud dynasty. 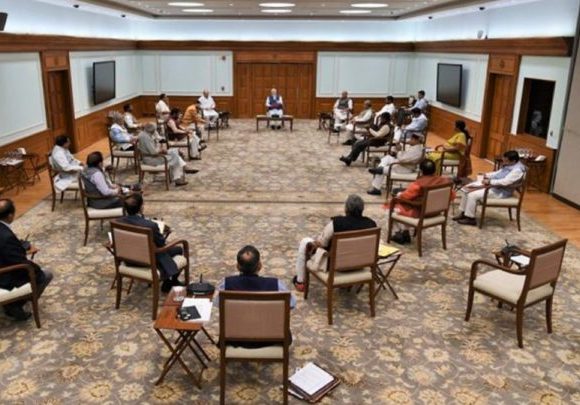 Ministers, Bureaucrats are back to work as 21 day lockdown comes to an end