It was reported that an Israeli aircraft attacked 10 sites that was being used by Palestinian militants in the Gaza Strip on Sunday . The Israeli military said that it was a response to the persistent rocket strikes from the enclave. Among the targets of the air strikes, there were rocket launchers and a weapons manufacturing facility, which followed the firing of a rocket according to Israel’s Iron Dome system

The military said in a statement that “following constant rocket fire at Israeli communities in the south, Israeli aircraft targeted 10 terror sites in the central and southern Gaza Strip.”

There were no immediate reports of casualties from the air strikes. Israel increased the ground forces along the Gaza frontier on Thursday, and signalled that an invasion was an option if the rocket fire did not cease. Bordering country, Egypt, has been attempting to come up with a truce. 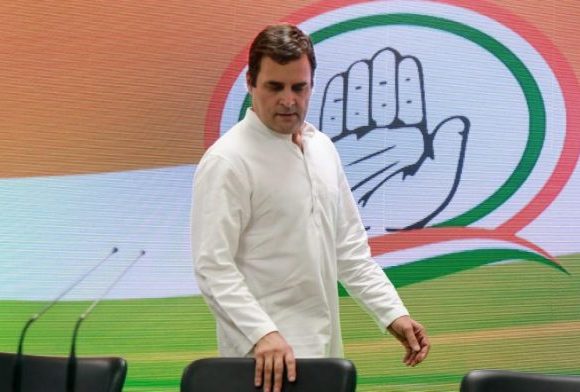 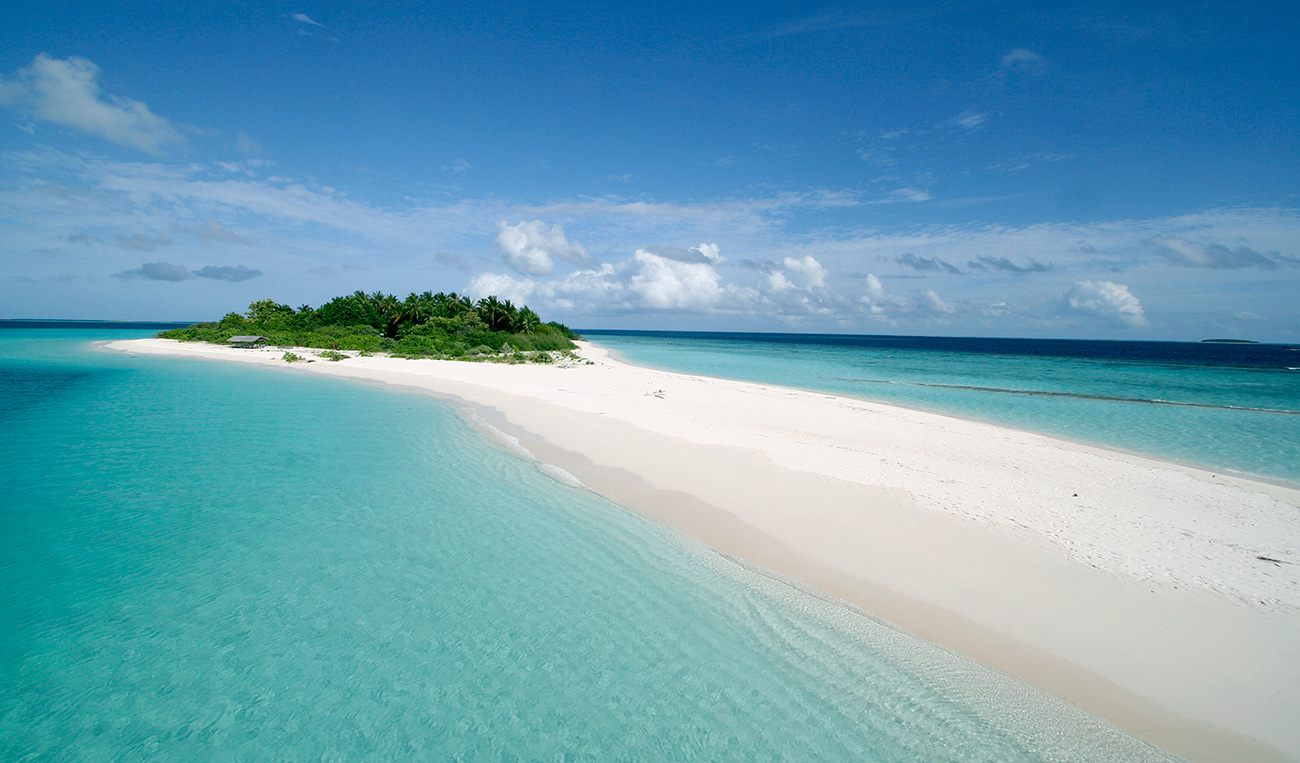 Karnataka drama: JD(S) hints of its disinterest to derail BJP