Penguin Books India agreed in a Delhi court this week that they would recall all the copies of the book and pulp them, however this move has fired up the social media, writers and academics as they question the freedom of speech in a country that is known to be the world’s largest democracy. According to Penguin Books India the freedom of expression is seemingly under threat in India.

Penguin stated that they “believe that the Indian Penal Code (IPC) will make it increasingly difficult for any Indian publisher to uphold international standards of free expression without deliberately placing itself outside the law.” Penguin added that they believed that every individual has their right to freedom of thought and expression, but the publishing company must also respect the laws of the land “however intolerant and restrictive those laws maybe.”  The publishing company is also concerned about their employees safety as they do not want any threats or harassment against their staff and did not want to face any legal challenges.

There were seven petitioners’ who had filed a complaint in 2011 in a court case which criticised the book for “heresies and factual inaccuracies.” They stated that Doniger had a selective approach in writing about Hinduism. They said that Doniger had been incorrect in describing the Rashtriya Swayamsevak Sangh (RSS), India’s largest Hindu nationalist organization, which is close to the BJP as the party’s militant wing. They have added that the book which had been published in 2011, has also been incorrect in telling the readers the RSS was behind the assassination of Mahatma Gandhi who was shot dead by a former member of the organization.

The withdrawal of the book has come about just a few months ahead of the national election, where the Bharatiya Janata Party (BJP) is tipped to win.  Doniger’s book is not the first one to be banned in India, a 1988 novel by Salman Rushdie titled “The Satanic Verses,” was banned for a depiction of Islam which many Muslims consider to be blasphemous. 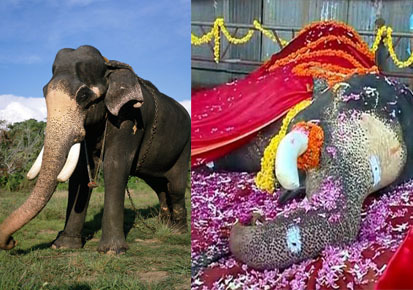