Last year, around the time of last New Year, a local business publication called me up to find out what my hopes and expectations were for the New Year and for the coming decade (technically, a new decade began in 2011). This article is based largely on what I had said then.

India needs entrepreneurship more than anything else. We have a rapidly growing population of the young and educated whose rising expectations are a challenge that we must meet. We need more and more jobs for the all young people who join the workforce every year. Over the years, we have learnt it the hard way that the only sustainable way to generate employment is by empowering the private sector. In the past, we made repeated attempts to create employment by expanding the government or by employing a large workforce in public sector units set up with the express purpose of creating employment. All these attempts were failures and we are still living with the consequences.

In order to enable the private sector to fulfil the national mission of creating jobs, I believe that certain changes are necessary. You may call it reforms or, simply, a reorientation of priorities. I would begin with a reform of the education system. Today, the biggest obstacle to employment is the curriculum in our colleges, much of which is obsolete. With focus on theoretical (as opposed to practical) learning, it is irrelevant to industry and business and even more so in our day-to-day lives. Besides, no attempt is made to co-ordinate with industry and find out what they require from their potential employees.  Not surprisingly, even as the system churns out “graduates” by the hundreds of thousands every year, they remain unfit to start work. And it compels our businesses and industries to spend time and money on training and development of basic skills.

Equally unfortunate, our college degree programmes have no provision to promote entrepreneurship, a talent I believe is critical to our future. In fact, modules on entrepreneurship should be made integral to the academic curriculum and supplemented by an on-going interaction between industry and academia. For example, with so many engineering colleges in the state, we have many students specialising in computer engineering. Can’t we have a system where they are given practical training in companies like Infosys and Wipro; this would be an asset to the students who gets high quality, practical training and to the company which has a chance to mould these students in ways that are relevant to their work culture. In this way, not only do students become suitable for employment at Infosys/Wipro, they also increase their employability across the IT sector.

Another example that comes to mind is the Diploma in National Board (DNB), a post-graduate qualification in the field of medicine awarded by leading hospitals.  For much of the time, young doctors work side by side with senior doctors getting valuable hands-on training as part of their curriculum, and by the time they have completed the diploma, their skills level are a notch higher than the doctors who opt for the regular post-graduate qualifications. The concept of the DNB should be extended to other fields as well. For instance, the banking industry has a huge appetite for people with talent and this industry can consider setting up colleges where students earn diplomas after being put through rigorous hands-on training. Similarly, the B.Com (Finance) degree course can be conducted by the C.A. institutes where students get regular on-the-job training. Of course, for such an idea to take off, freedom would have to be given to them in matters of curriculum as well as the course fee.

It is now my hope that this decade will turn out to be the decade of the entrepreneur. However, stumbling blocks remain, particularly our old-school politicians who seem to have learnt little from the march of time.  They are happy to felicitate and shower awards on the NRI entrepreneur who creates 10,000 jobs in the Middle East, but they won’t have time for the local entrepreneur who creates jobs in his own state. At the same time, I see hope in the younger generation who have shown themselves capable of taking risks and in venturing into areas where their parents would have hesitated. A good example is the ease with which youngsters move from one job to another when, not too long ago, job-security used to be the uppermost concern.

As much as I believe in the transformational power of entrepreneurship, I’m also aware that all of us are not cut out to be entrepreneurs. That is why I have also focussed on the need to make our education system relevant to business and industry. In this way, those who don’t become entrepreneurs are at least capable of finding work to their liking in the many ventures that would automatically flower under a culture that celebrates entrepreneurship. 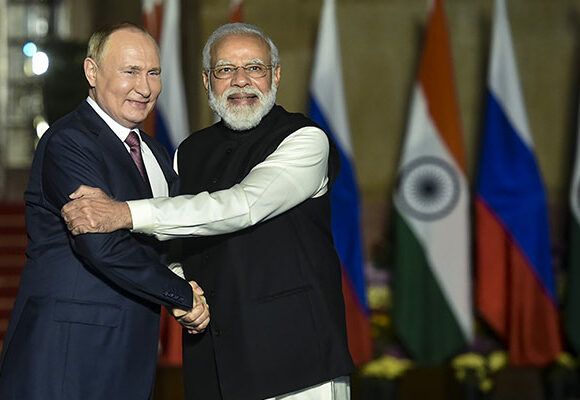 Putin And PM Modi To Meet On Friday: What’s On The Agenda 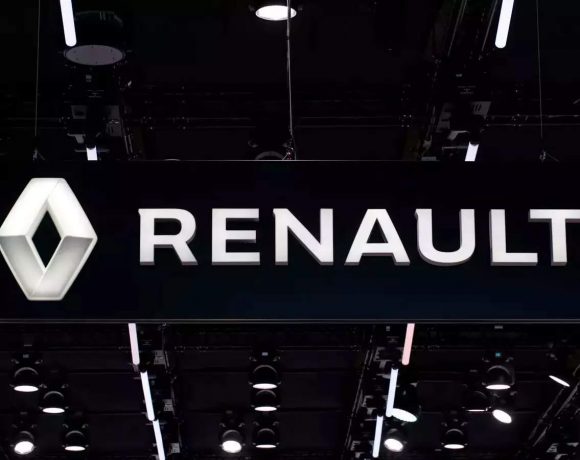