Drishyam has been a turning point in my life : Esther Anil

Like her name she is indeed a twinkling star. She’s a person with full of positive energy and the first thing you notice about the pretty little lady is her winning smile with twinkling eyes and her silky long hair.

Esther is on cloud nine ever since Jeethu Joseph’s Drishyam has turned out to be the biggest hit in the Malayalam film industry. The little stalwart has become way too popular in south for her splendid performance as Anu, who plays a pivotal role in the movie, as Mohan Lal’s younger daughter. She has given a stellar performance in the film and has won many accolades for it. The film has been a huge success that it was remade in Telugu, Kannada and now Tamil, and will soon be remade in Hindi too.
Esther debuted in Malayalam film industry with Nallavan in 2010 and has completed almost 21 films till date. She is all of 13 years old, a student of De Paul Public School, Wayanad and aspires to become an actress like Shobana. Currently shooting for Papanasam, the Tamil remake of Drishyam with Kamal Hassan and Gauthami as her on-screen parents.

1. Esther in real life
Like any other girl of my age, I love to talk a lot, sing and dance and I have a lot of friends, which makes a very simple and happy person.

2. How did you bag a role in Jeethu Joseph’s Drishyam?
I had actually gone out for a family tour. I happened to meet Jeethu uncle one day in the hotel where we were staying. He said that he had noticed me in Doctor Love and asked me if I could act in his next film. I was all excited and said a ‘yes’ since the storyline was outstanding and it had Lal uncle and Meena aunty as my on-screen parents.

3. DRISHYAM has broke the box office records…
I never thought that Drishyam would be such a huge success and would fetch me so much of appreciation. I am really lucky to have been a part of such a fantabulous project (in Malayalam, Telugu and Tamil). It gives me immense happiness that Drishyam has been loved by all and has been remade into many languages- Drishya in Kannada, Drushyam in Telugu and Papanasam in Tamil. Never before such a concept has come in Malayalam with an entirely different treatment and no one can ever think of such an unexpected climax.
After Oru Naal Varum, this is my second film with Mohan Lal uncle as his daughter. I enjoyed every bit of the movie and felt very comfortable during the shooting. I understood the importance attached to my character and did my best to give the best shot.

4. You had many emotional scenes in the movie. Did you use glycerine to cry?
(Laughs)… yes yes … I am a very hard person. I don’t cry very easily so I had to use glycerine to have tears rolling down my cheeks!

5. Sharing the screen space with the legends of the Indian film industry – Mohan Lal, Venkatesh and Kamal Hassan
At such a young age, I have been really blessed to have shared a screen space with them. All three of them are very down to earth. Inspite of being such big stars, they have been really sweet and helpful. I have learnt a lot from them. Even Meena aunty and Gauthami aunty were like a friend to me. They never made me feel lonely as I was the youngest one there. We had a ball of a time during the shoot….

6. How is Drishyam different from the Telugu and Tamil remakes?
It is the same in Telugu but is a bit different in Tamil and Kamal uncle is more tight-fisted in it (chuckles). My role in Drushyam and Papanasam is the same, only the names are different.

7. How would you describe Drishyam in short?
Drishyam has been a turning point in my life. It is the best film I have done till date.

8. Is Drishyam going to be remade in Hindi too? Would you act if given a chance?
Yes … I will (with excitement) … I love Hindi movies. Who will ever ignore such an offer!

9. Not everyone is lucky to act with Mohan Lal and Kamal Hassan!
What I like about Lal uncle is his simplicity. He is the reason why people know me as Esther today. During Oru Naal Varum, my name was supposed to be changed but he was the one who said “Why change such a beautiful name?” I loved him for that as I didn’t want my name to be changed. ‘Esther means a twinkling star’ and my name does make me a unique one!
Kamal uncle is really different from everyone. On set too he never discriminates between people. There’s a lot to learn from him. One day he asked me if I wanted some coffee which he had made. At first I was quite hesitant thinking how can I take anything from such a big star, but then later on asked him for the coffee which he had offered earlier. He then told me “If you need anything in life ask for it, you will definitely get it if it is meant for you. But if you don’t get it, don’t be disheartened!” This is one thing which I would never forget in life…

10. Any cherished crazy fan moment
After Drishyam, there was this watchman uncle who called me up once and told me “Chinnamma … you have done really well in the movie. I have kept your photo in my wallet…” When I had gone to Chennai for Papnasam’s shoot, this uncle had come there to meet me and gifted me many chocolates and blessed me…

11. What’s the best and worst part of being an actor?
The best and worst part would be the same- ‘Fame and popularity’, which one would like as well as hate it at the same time. I can’t travel in a bus, go out for shopping alone etc. People come and click pictures, which after a certain moment turns out to be frustrating.

12. How does it feel in a theatre being watched by hundreds of people?
I must say its a very good experience when you a watch a film in a local theatre. You can actually feel the adrenaline rush when people clap and comment on a scene. After the movie too people recognize and appreciate you for the work done. Such a thing can never be experienced in the PVRs…

13. What kind of movies do you like to watch?
I am a movie buff. I love to watch anything and everything except horror movies. A recent movie which I enjoyed to the fullest was Nazriya Nazim’s Om Shanthi Oshana.

15. Where do you see yourself in next five years?
As an actress who has a Doctorate in Literature. I love reading, writing and just anything to do with literature. I hate maths so would want to study something which doesn’t require much calculation (quips)…

16. Future projects
At present doing Papanasam, the Tamil remake of Drishyam. I haven’t signed any other film as of now. 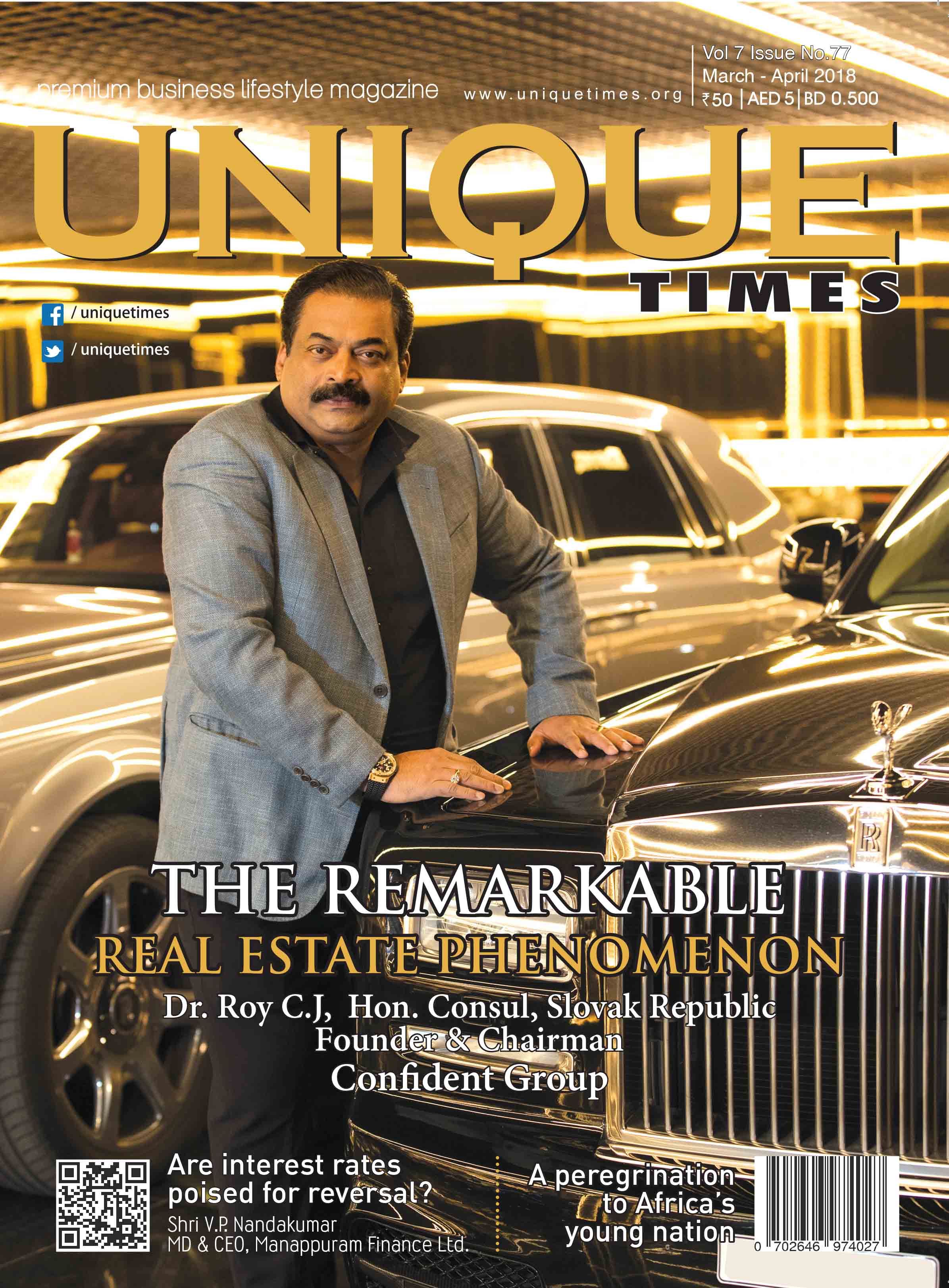