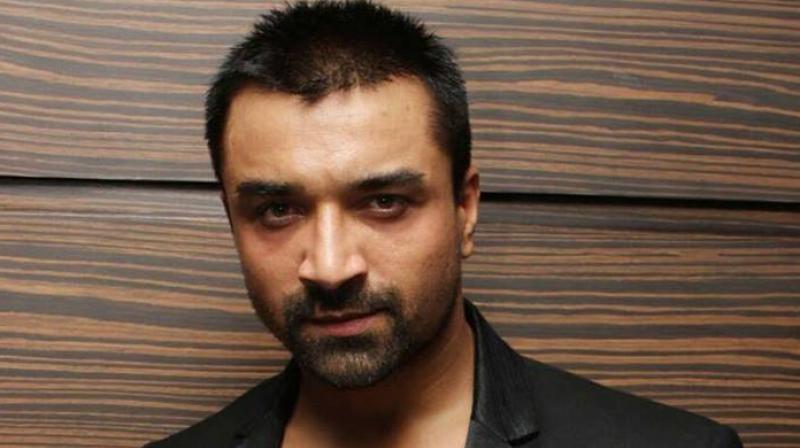 The Mumbai cyber police has arrested Bollywood actor Ajaz Khan, who rose to prominence after his appearance in famous television show Big Boss.

He has been booked in connection with two TikTok videos he recently uploaded in the social media platform.

The police have been convinced that the videos have been used to incite violence in the society by the actor.

The arrested has been made on the written complaint of a Shiv Sena activist, who has found the contents uploaded by the actor unacceptable.

This is not the first time the actor has been arrested. Previously, at least two times he has been arrested in connection with the cases much more serious than the one that has been charged against him now.

With his latest videos, it has not only included the political leaders of the country, but also mocked the entire police machinery. 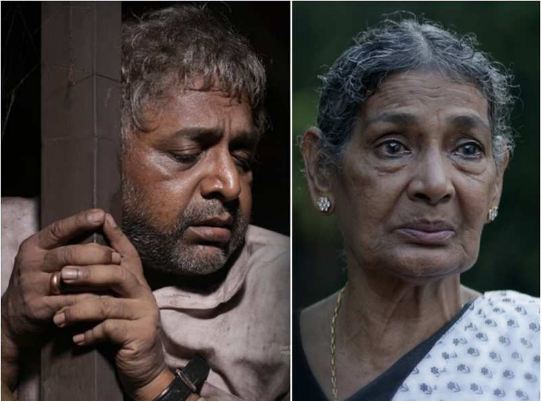 ‘Roudram 2018’: Jayaraj’s next venture to hit the screens on October 18 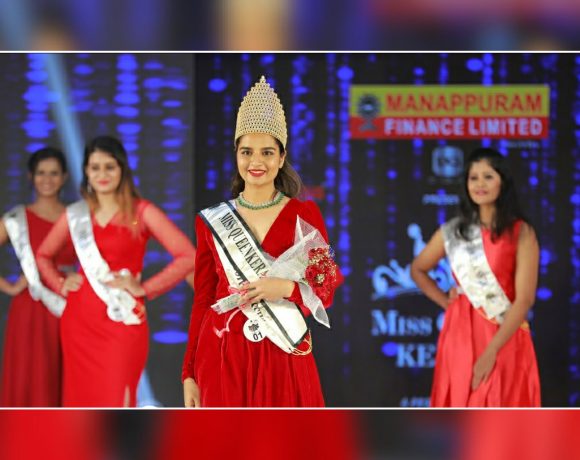 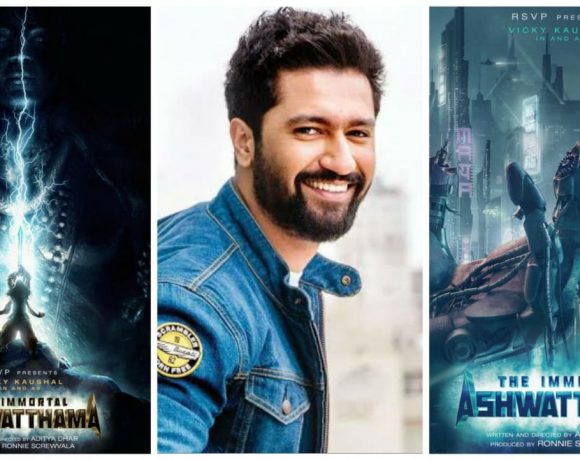