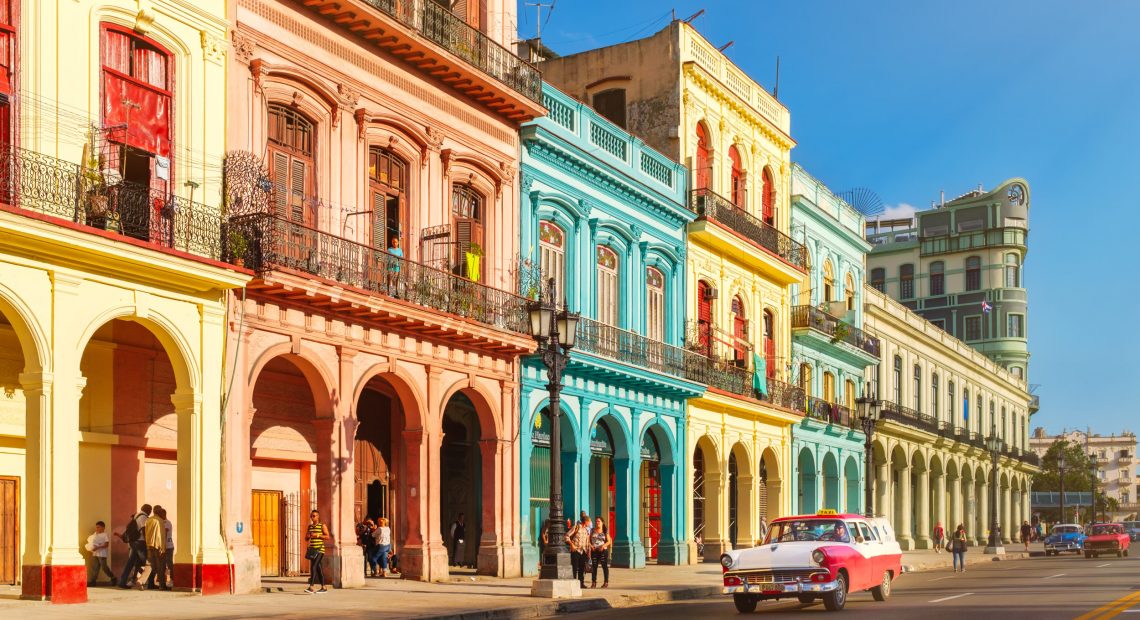 Health care is an important sector. The present coronavirus crisis shows clearly how much
relevance this sector has. ‘Health is wealth’ is not an irrelevant slogan. It really has a serious
message. Brilliant is those who invest in health. Cuba is one such visionary. Its prime focus
areas are education and health. Now, the world benefits from the policy of this true red fort. At
this moment, many countries across the world enjoy the support of doctors from this Caribbean
country. These doctors remain as strong pillars of support for these countries in their fight
against the dangerous virus outbreak. These countries owe Cuba for the successful defence
they have put forth against the virus outbreak.

Cuba is not a financially powerful country. Its main wealth, apart from its tourism sector, is its
skilled labour force – especially its doctors. Considering the service this small country gives to
the world at this time of crisis, it is pertinent to give them something back as a token of gratitude.
In this edition, this interesting Latin American country is explored. The article attempts to see
this country through a prism – different from what has been used to view this country till this
date. Let’s see how it looks through this!

Cuba has a not-so-impressive past. Like any Latin American country, it has gone through
several ups and downs. The colonisation by Spain, the Spanish-American war, the protectorate
rule by the US and the dictatorship by Fulgencio Batista are some of the downs. The fortune of
the country changed forever when the red star emerged in its sky in the year 1959 through the
26 th of July Movement. The Communist Party of Cuba, under the leadership of Fidel Castro –
one of the most powerful political leaders the world has ever seen, assumed the seat of power
of the country in the aforesaid year.

The Communist Party rule was also not easy. It faced several threats from its neighbour, the US
– which is the apostle of the ideology of Capitalism. The Cuban Missile crisis was the severest
of those threats. It was the time when the world lived under the fear of the possible escalation of
a deadly nuclear war between the USSR and the US.
The country, with its hard work, has surmounted all odds including the one of economic, and
emerged as a promising power. Now, it is a member of the United Nations and several other International organisations, like the G77 and the Non-Aligned Movement. It is also a member of several regional organisations, such as the African, Caribbean and Pacific Group of States and the Organisation of American States.

Its Human Development Index score is very high. It stands as a good example to the rest of the
world. It shows how a perfect society can be built with the support of the art of planning.
Currently, it is the only planned economy in the world. The small country in the Latin American
region – close to the North American country of the US (which many see as a true heaven) –
has many things to show to the world.

Let’s see how the Cuban tourism sector looks like.
Cuba comprises of the island of Cuba, Isla de la Juventud and several other small and big
archipelagos.
This not-so-wealthy Latin American country has everything necessary to emerge as a promising
tourism destination. Havana, Varadero, Trinidad and Old Havana are the popular tourist destinations in this Latin American country.

Havana is the capital city of the country. Apart from numerous government buildings, there are
several Spanish colonial structures in this part of the country. Castillo de la Real Fuerza is the
most attractive among them. It is the best place to enjoy the country’s rich art and culture.
Museo Nacional de Bellas Artes, which displays Cuban art, and Gran Teatro, which presents
ballets and theatres, are the best spots to experiences those elements.

Varadero is a popular beach town. There are several luxury resorts in this region. It also offers
diving and snorkelling opportunities. Varadero Golf Club is the most popular golf club in this part
of the world. This 18-hole course is situated adjacent to a 1930 villa, Mansion Xanadu. Reserva
Ecologica Varahicacos and Parque Josone are the popular tourist spots in this town.

Trinidad is a town located in the central part of Cuba. The town is popular for its cobblestone
streets and colonial old town. There are several colonial buildings in this part of the country.
Palacio Brunet mansion and Museo de Arquitectural Colonial are some of them. To understand
the rich colonial past of the region, Plaza Mayor, the main square surrounded by numerous
colonial buildings, needs to be visited. Like many other Cuban towns, this region also has some
excellent beaches. 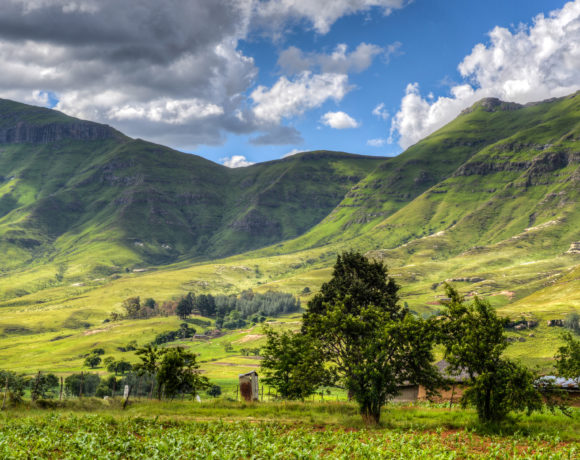 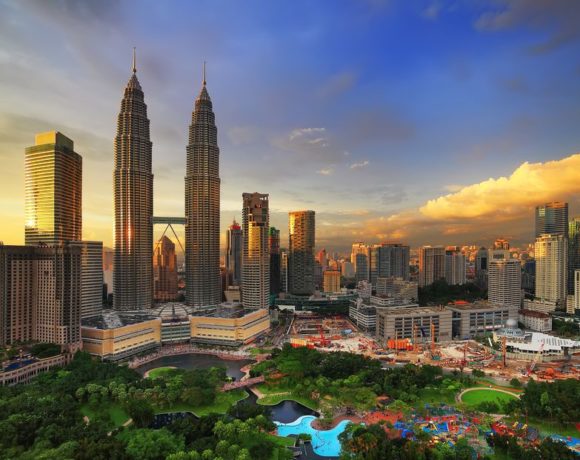 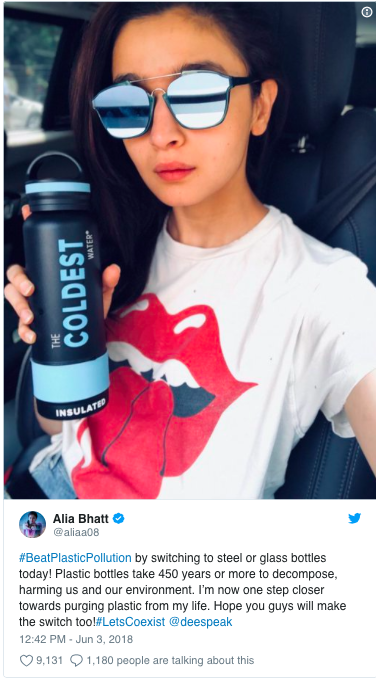