Apple on Sunday unveiled a long-anticipated deal with China Mobile, the world’s biggest wireless carrier, to bring the iPhone to customers in a market dominated by low-costAndroid smartphones.

The deal gives Apple a bigger entry into the huge Chinese market and China Mobile’s estimated 760 million subscribers. The network is also rolling out the world’s biggest 4G network.

Under the agreement, iPhone 5s and iPhone 5c phones will be available at China Mobile and Apple retail stores across mainland China starting January 17, Apple said in a statement.

“We know there are many China Mobile customers and potential new customers who are anxiously awaiting the incredible combination of iPhone on China Mobile’s leading network,” said China Mobile chairman Xi Guohua.

Apple chief executive Tim Cook stressed that “China is an extremely important market for Apple and our partnership with China Mobile presents us the opportunity to bring iPhone to the customers of the world’s largest network.”

He said “iPhone customers in China are an enthusiastic and rapidly growing group, and we can’t think of a better way to welcome in the Chinese New Year than getting an iPhone into the hands of every China Mobile customer who wants one.”

Negotiations between Apple and China Mobile took years, with one key hurdle reportedly being the US firm’s demand for sales volume guarantees.

Analyst Horace Dediu at the consultancy Asymco said a conservative estimate of four percent of China Mobile customers would yield sales of some 30 million iPhones in the first year.

Cantor Fitzgerald Research estimated that 35 million to 45 million iPhones were already on China Mobile’s network as of October, despite the lack of a deal between the companies.

The market tracking firm estimated that Apple could sell as many as 24 million iPhones on the China Mobile network next year if it were added to the network’s formal line-up.

Industry tracker IDC forecast that smartphone sales in China will reach 360 million this year and, with the issuance of 4G network licenses and iPhones launched on China Mobile, top 450 million in 2014.

China Mobile has a unique 3G standard of its own that is not compatible with any existing iPhone models. Still, the California giant’s handsets can be used on other networks in China.

But the Chinese government granted three state-owned operators licenses early this month to offer services on the faster and better quality 4G network, expected to usher in a new era of competition between mobile phone makers.

Apple will still have to compete with low-priced smartphones powered by Google’s free Android software.

Pricing details were not announced. Earlier this year, Apple rolled out its iPhone 5C, with a slightly reduced cost to appeal to cost-conscious consumers, notably in developing markets.

The unsubsidized price of the iPhone 5C was $550 in the United States but higher in other countries, often due to tax and regulatory costs. In China the 5C sells at more than $700.

The iPhone 5C is part of Apple’s bid to counter the flood of low-cost smartphones from rivals, most of which use the Google Android operating system.

Android’s market share rose in the third quarter to 81 percent, extending its lead over Apple’s iOS, used on its iPhones, according to an IDC survey.

Even though iPhone sales grew 25.6 percent from a year earlier, the growth was slower than the overall market and Apple’s share fell to 12.9 per cent from 14.4 per cent in the same period last year. 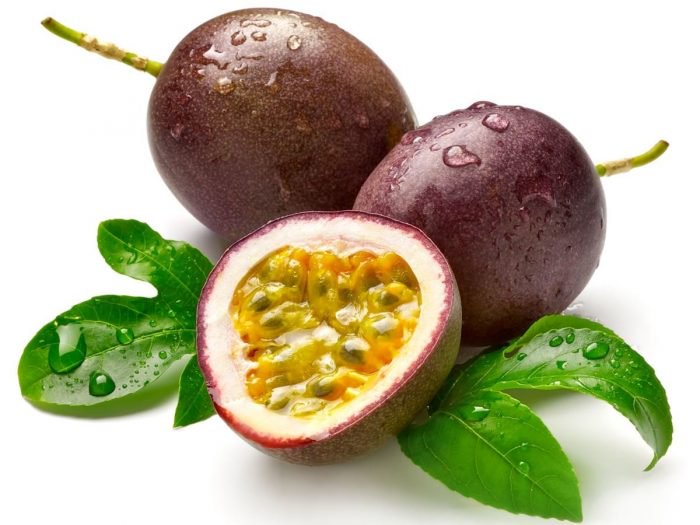