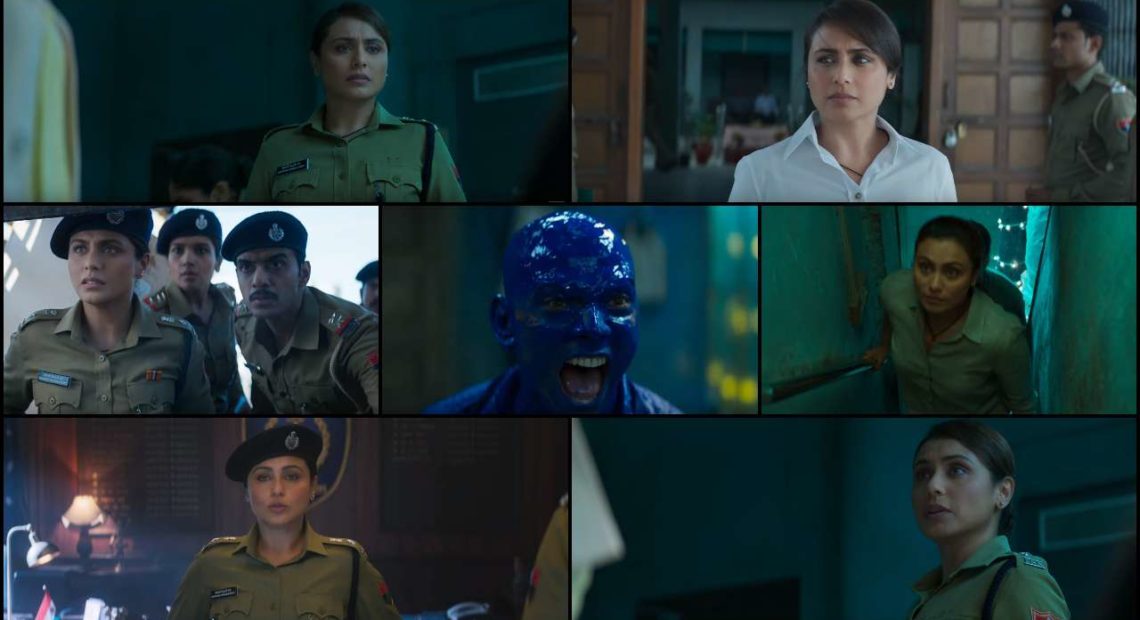 Unique Times November 14, 2019 0
After her ever powerful cop act as Shivani Shivaji Roy in ‘Mardaaani’, Rani Mukherji is all set to take the franchise forward with the second part. The film has been the talk among the filmgoer ever since the first look and teaser of the film was released. Now, the makers have finally unveiled Continue Reading