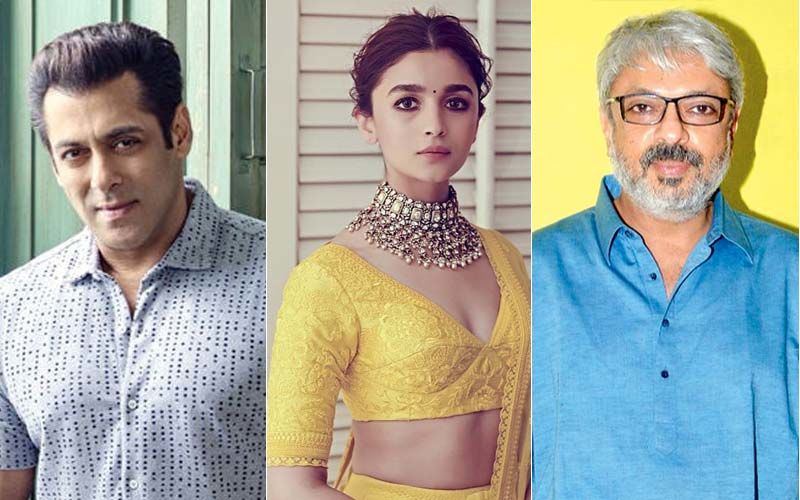 ‘Inshallah’:Sanjay Leela Bhansali to replace Salman Khan with another actor

Unique Times September 6, 2019 0
Many reports have been doing the rounds for the couple of days after Sanjay Leela Bhansali decided to not go ahead with ‘In-shaa-Allah’. The project got kept aside because of the alleged creative differences between Salman and Sanjay. However, as per the latest update Bhansali is Continue Reading 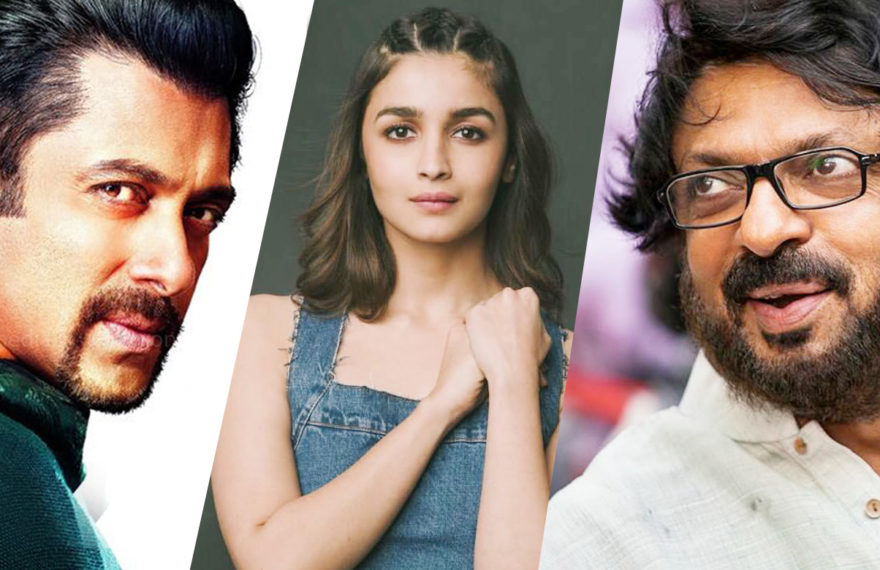 Unique Times August 26, 2019 0
After giving back to back hits in the past few years Sanjay Leela Bansali has grabbed headlines again after he announced his next with Salman Khan. Alia Bhatt will be seen opposite to Salman Khan in the female lead. The film was expected to release on Eid next year, but as per the recent reports […]Continue Reading