The bubbly girl from Shimla has flown all over country, she loves acting, sometimes unwinds by mimicking others. Nancy Gupta a former cabin crew of Kingfisher airlines is now flying in very successful modeling career. She is the reigning Miss North India.  She is also the finalist in the much famous Miss Queen of India. Nancy now is stepping into movies. She plays an all important role in Ravu, the debut directorial venture of Ajit Pegasus. Ravu is a bilingual thriller. She came to Unique Times office being part of the promotion of the film. Bejoy George talks with Nancy about her debut movie and more.

What are your expectations about of Ravu, your debut movie?

I am going through the phase, were every actress and someone who stood front of camera has gone through. I also have all the anxiety of a beginner, but I am very confident that I will be able to perform my part very well.  The movie going to be a very interesting one, it is a thriller and it is going to keep the audience glued to their seat, till the very end.

How difficult is Malayalam for you?

I have heard that Malayalam is very different language to master, but I am trying very hard to by heart the dialogues. I am good in memorizing and imitating. At home I used to imitate celebrities and I even done some part during the talent show in Miss Queen of India.

Please tell us more about Ravu?

Ok, Ravu as I have said is bilingual thriller; it is directed by Ajit Pegasus. This is his debut movie. But he is the director of famous shows like Miss South India and Miss Queen of India. This is produced by Arva productions. I am quite about my character. The name of my character is Nancy itself. The similarities don’t end in the name; Nancy in the movie is similar to my real the real Nancy, a bubbly happy go lucky, cheerful Malayalee girl.  She is an aspiring model. I cannot reveal more about the movie, since it is a thriller. Wait for the movie to watch.

I like Kerala. I have been for many times, during my stint with Kingfisher. Then I came for Miss a Queen of India. I like weather out here, even though it raining. The nature is at its best in Kerala, the greenery, the flowers. It is very different from my home town Shimla.

I have got my parents back in Shimla, I have got an elder sister and younger brother. My elder sister  Keerthi is a pilot by profession and she is model too. She has taken part in Miss Queen of India 2012.

As Nancy go back to her room, she thanks and reminds all readers to watch and support the film  Ravu. 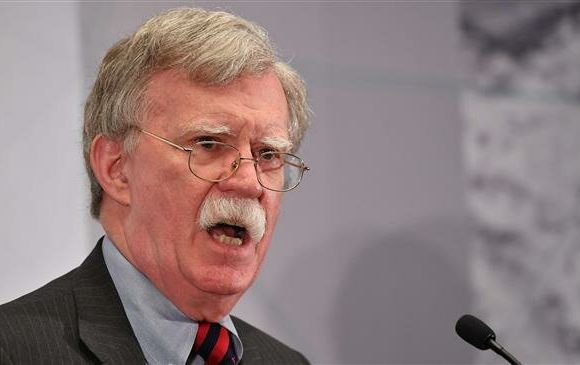