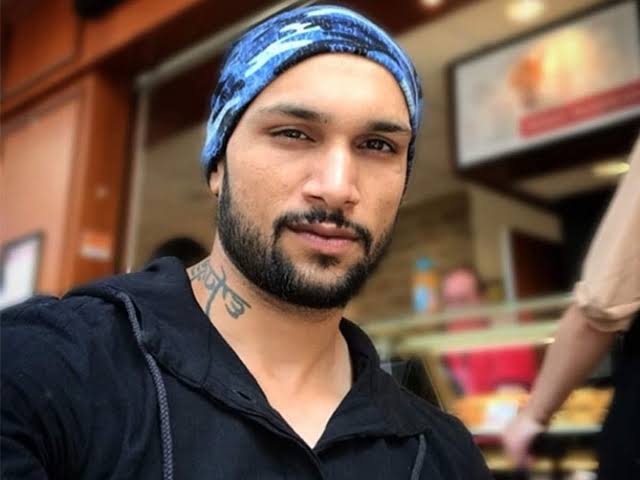 Unique Times June 26, 2020 0
After the death of ‘Chichchore’ actor Sushant Singh Rajput different questions and debates has been going round the table. Former model Saahil Choudhary has now came forward and revealed about the dirty politics, nepotism and also about the Bollywood mafia. A video of Saahil Continue Reading 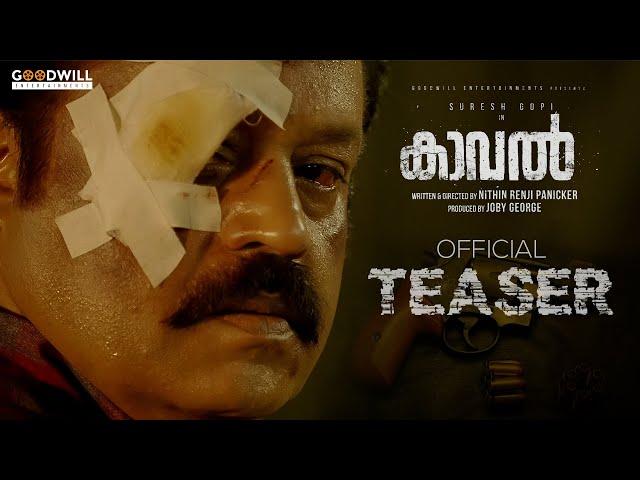 Unique Times June 26, 2020 0
With the birthday celebration of Suresh Gopi the teaser of Kaaval was released on Friday, who has played the lead in the upcoming movie. The actor is celebrating his 61st birthday today. Kaaval teaser shows a banged-up Suresh Gopi, who is pulling out his hand revolver to presumably pull the trigger on the guy who […]Continue Reading 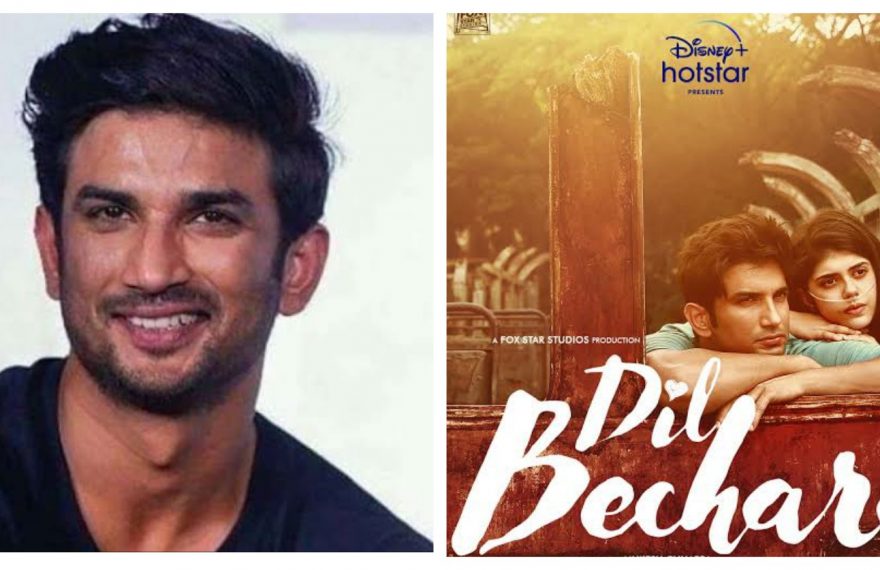 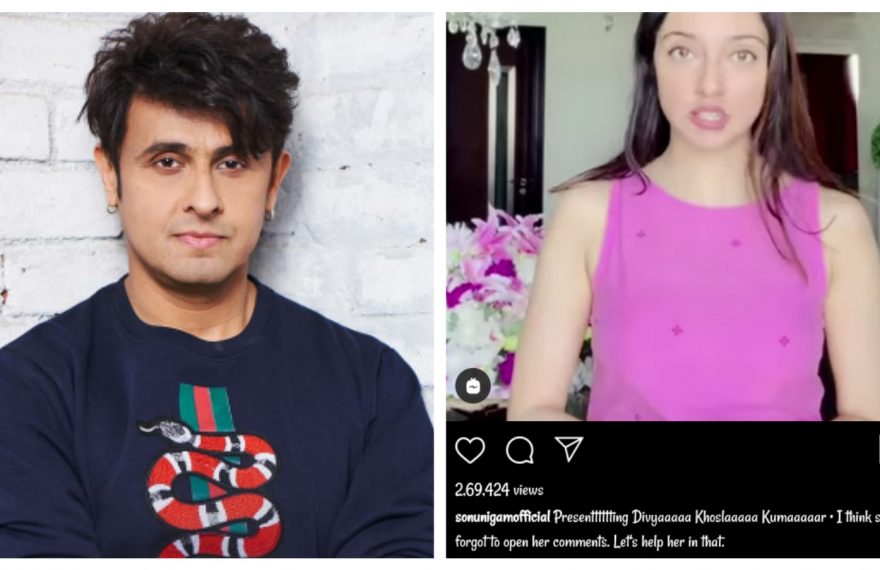 Unique Times June 25, 2020 0
Popular singer Sonu Nigam had recently slammed Bhushan Kumar of running mafia in the music industry. Kumar’s wife Divya Khosla Kumar now have lashed out at Sonu through a video on her Instagram page. She, however, disabled her comments section. Meanwhile, Sonu Nigam shared her video on his Instagram page and stated that she ‘forgot […]Continue Reading 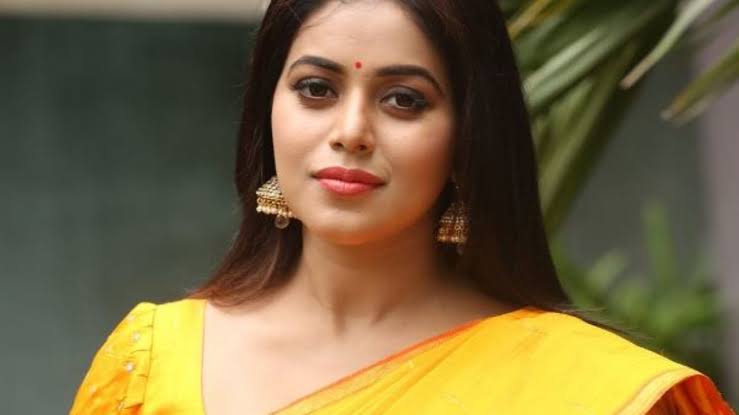 Unique Times June 25, 2020 0
On Wednesday morning , cine actress Shamna Kasim’s mom Rowla filed a complaint against six individuals at Maradu Police Station. A police official says, “The prime accuseea Rafeeq was in a good terms with the actress through telephone and communicated his desire to wed her and showed the photo of someone else. On June 3, […]Continue Reading 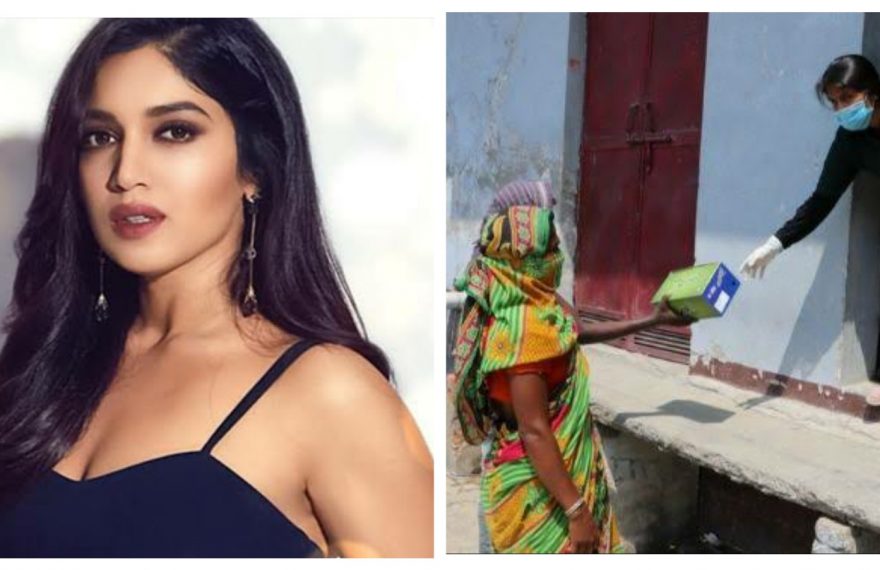 Unique Times June 24, 2020 0
During the outbreak of coronavirus, actress Bhumi Pednekar made headlines when she announced her decision to make a monetary contribution towards various relief efforts. In an added bid to reached out and help migrant labourers, the beauty has helped distribute footwear among the needy.   The actress teamed up with volunteer groups around areas of […]Continue Reading 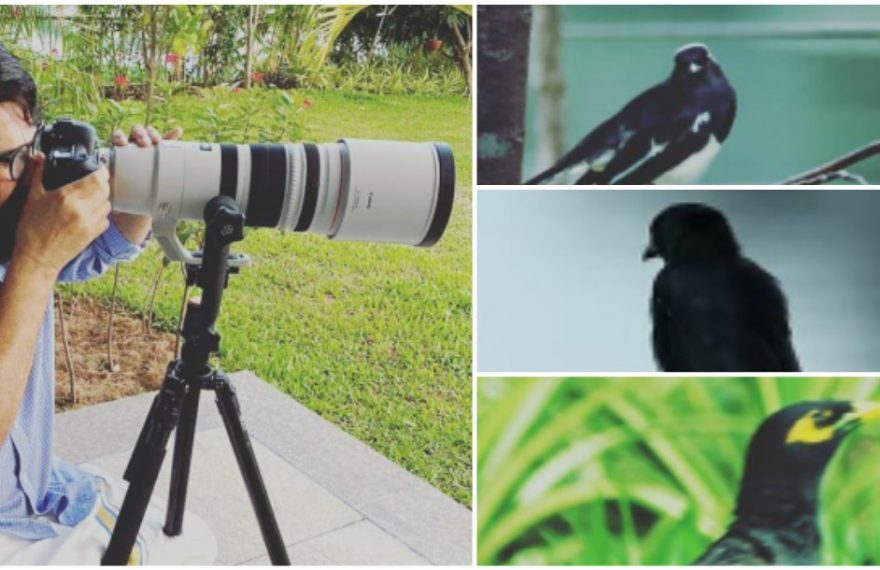 Unique Times June 24, 2020 0
As the Covid 19 outbreak is spreading rapidly everyone is self quarantined at their home. During this period everyone is busy exploring their hidden talents, Nollywood actor Mammotty too is busy with some of his leisure activities. We all know Mammotty is the finest actor in Mollywood industry but how many of us know that […]Continue Reading 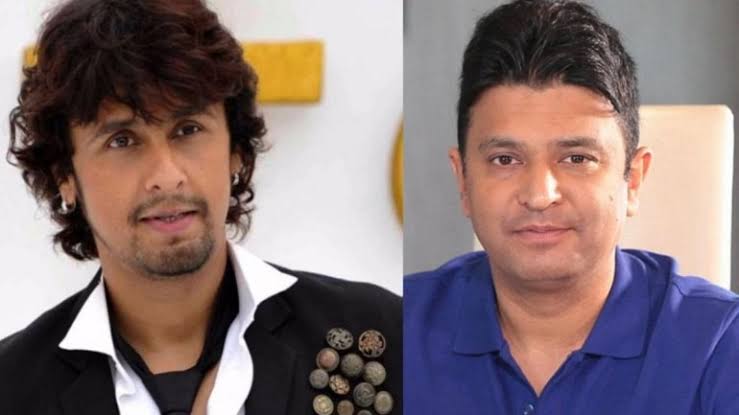 Unique Times June 23, 2020 0
After the death of bollywood actor many debates are arising about the industry and it’s dirty politics. Recently bollywood singer Sonu Nigam took a dig at a Bollywood actor, without taking name, alleging power play and alleging that the music industry is run like the mafia, Sonu Nigam has now pointed his fingers on T-Series […]Continue Reading 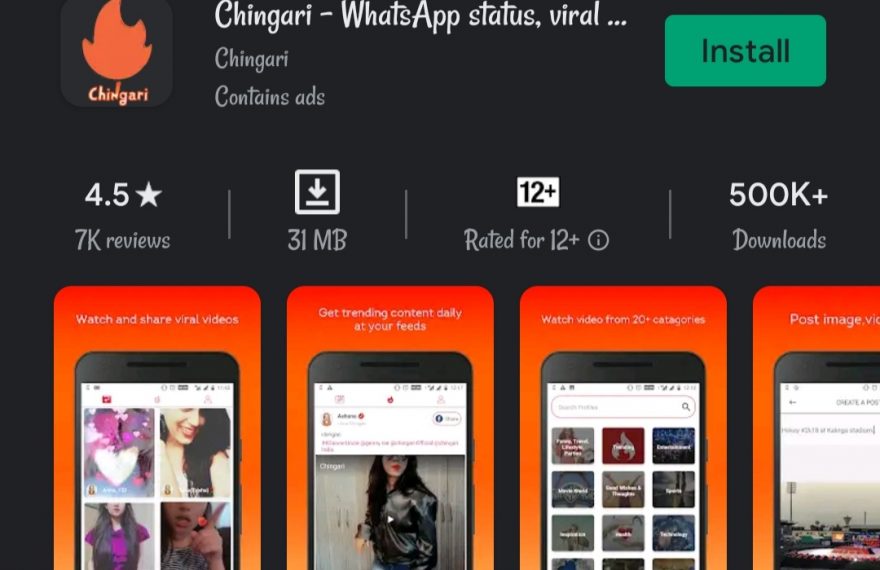 Unique Times June 23, 2020 0
Indian social application Chingari, charged as the ‘desi’ option in contrast to the Chinese short diversion video sharing platform TikTok, on Monday asserted it has recorded five lakh downloads in only 72 hours in the background of boycott Chinese product calls. City-based developers of the application in an announcement said the “Made in India Continue Reading 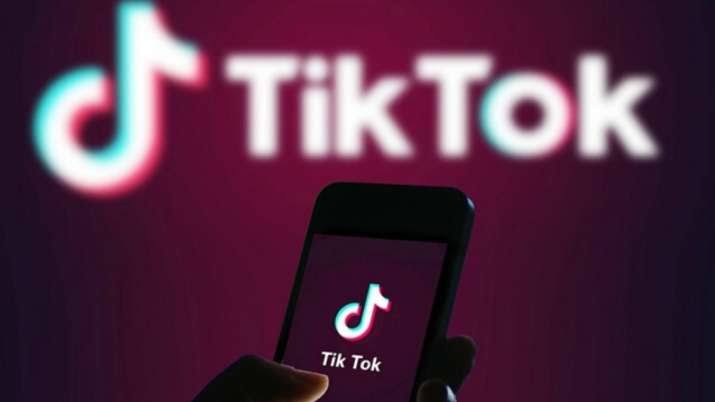 Unique Times June 22, 2020 0
Four boys were set up for charges of sedition for supposedly burning the tricolor while recording a video on well known portable application TikTok in Uttar Pradesh’s Lucknow on Sunday night, police said on Monday. Police have captured one of the blamed and are on a post for others after the occurrence in Bazarkhala zone […]Continue Reading