Mr. T. R. Shamsudheen, Chairman and Managing Director of Cochin College Of Engineering and Cochin Institute of Science and Technology

The world is full of opportunities. Every person you meet is a new experience and every experience is an opportunity to learn something new. A person who can rise up to a challenge is the person who can make a difference. Most successful people have one thing in common: they think differently from everyone else. There are lots more that go into the equation of being successful and a self-made man. Here we have a young mastermind, Mr. T. R. Shamsudheen, Chairman and Managing Director of Cochin College Of Engineering and Cochin Institute of Science and Technology  who successfully run colleges and producer of a brilliant movie named “1983” that was an  inspiration for people of all ages. He is also an executive member of the Kerala Chamber of Commerce Youth Forum and is the Vice-President of Kerala Self-financing Management Association.

Being one of the youngest and Passionate entrepreneurs in town and sustaining a unique human being who has left an incredible mark on the lives and minds of other people. Let’s learn it from him on what has inspired him.

Shamsudheen on how this exceptionally successful journey started.

I believe that every individual is committed not only to maintain the impeccable image, but also to generate the realization of one’s goal. We must understand that climbing a ladder of success with our hands in our pockets is just not possible; it’s our attitude that decides our altitude with infinite possibilities. The custom ride of your dreams, from the big moves to the finishing touches, it’s just the hard work and sincere effort and nothing less.

Raised up in the beautiful city of Thrissur. My father was in Government Service. I always believed that to become substantially big, it’s always good to do a business of your own. When I was small, we had a home appliance shop named Bright which was run by my parents. Learnt the basics of business from my father. Those times, I had relatives who got placed in MNCs and other big firms and used to boast of the facilities they could avail within the organisation. From that particular time I started thinking of a career, and a journey of discovery of exploration, introspection and interrogation and a promise of endless possibilities towards a new passion. I used to keenly watch the business news in and around me. My father taught me to dream bigger than a usual individual did, I studied in Navodaya Vidyala, which was a self-made gurukulam system, which again blended my mind to handle things on my own. Later, I joined Electronics and Communications Engineering at a college in TamilNadu. Destiny turned out in a way that I ended helping the same management in the admissions for the college. My college was situated in a remote village called SivaGanga, where there was no development and source of entertainment was almost zero, it was pretty difficult, Mr.Stalin A rock artist helped me to understand about my business and convince people from my own state, but fate was the other way round and i was extremely successful as getting them around to associate with them for a longer term. It indeed helped me to a lot in learning the trade. Later, it turned out, with full batches with Malayalee students in town. It led to other management institutions’ contacting me.

This learning and the earnings helped me to start my first business venture, and that was an internet cafe, at Maruthi Nagar, Bangalore. Those days’ people used to wait for hours altogether to find a cabin in internet cafes. My peers at the engineering college, joined hands with me in this venture and we successfully ran it for a year. When most of my classmates joined other jobs, I sold the cafe for an incredible profit.

I had been planning to start an MBA college and had been nurturing this idea in my mind since 2-3 years then. I researched much on how to start, the rules and regulations of a college. That’s when I learned that there is a huge building vacant in Thrissur in 10 acres; it’s been redundant for 8 years. It was so remote that no one would imagine starting a college there. I took that risk and partnered with the owner, to commence my first Engineering college venture, Malabar College of Engineering and Technology. It was the first South Indian College inaugurated by the much esteemed Dr. APJ Abdul Kalam. It was indeed an exhilarating and challenging experience for me while starting my first college, but my passion for entrepreneurship kept me going. It was a huge investment. The first year itself, we delightfully got full admission for our college, and the college reached a break even in the very first year itself. It was interesting to know that the place itself developed after the arrival of our college, another space was bought at Valanchery and named Cochin College of Engineering. Meanwhile, I found the potential of an Engineering college in Muvatupuzha. We Started another Engineering college in the name of the Cochin Institute of Science & Technology (CISAT). Mr. Kelukutty and Mr. Suresh from PMK constructions have helped us immensely in constructing the colleges beautifully.

About the future plans.

With the commencement of the International School at Kakkanad, we are planning to build 15 more schools in the next 10 years. Two Schools are designed to be constructed in Bangalore and Thrissur in the coming year.  There is a very effective Medi-City also in the plan. The immediate future investments would come above 500 crores.  I had been doing projects on my own so far. Now I believe it’s time to make use of other hands and potential. As a bigger team, we can achieve better results and can use an added creative spark for others.

I believe in hitting the ground running even if the timing is not perfect. There are only 2 inspections to give you approval for a college. It’s all too easy to chalk up success to being in the right place at the right time.  We lost sleep for months in constructing. Such stringent instructions, we took really seriously to materialise that we got a green signal in the very first go. I had always been very particular about impeccable project planning. Our interiors are done state-of-the-art. The movie called 1983 was produced by me, and it did really well and grabs so many awards in the State as well as National Levels.

Q: What motivated him to grow this enormously in a short span of 7-8 years.

I used to do research and learn about how companies grow and fall. I read books after books how successful people and their traits. There was always visualization in place and a strategy designed in mind how doing a project we plan to work out. When I was small, I even used to imagine what I would be doing if I get 50 lakh or 5 crores. Most of the times it looked impossible, however, unless we give it a try how could we possibly know we can do it or not? If you need to climb a mountain, you ought to know how to get to the mountain first, make a contingency plan as for the challenges that you probably might face, prepare to reach till the summit victoriously. So unless you plan impeccably and work hard, things won’t fall in your favour. You’ve got to truly believe in your abilities.

What is the vision of your Engineering College

It is important to choose the right institution to meet a right career. To prepare our students to impart high quality education, with an uttermost desire to Industry ready engineers with all International levels. Open to all students from any part of the world to become strong Entrepreneur and as a successful transformer to my students, to guide them to succeed as a “Living Example”. Moulding them not to be job seekers, but Job providers. To become successful, accepting challenges and nurture uniqueness.

I love travelling. Another thing that inspires me is to read motivational and self-development books. I am not scared of being unconventional.

To all my Readers.

“Just believe in yourself”, don’t give up in life. Just think “Why did you start” and I am sure you will get an answer”

Wishing you all great Success in your life. 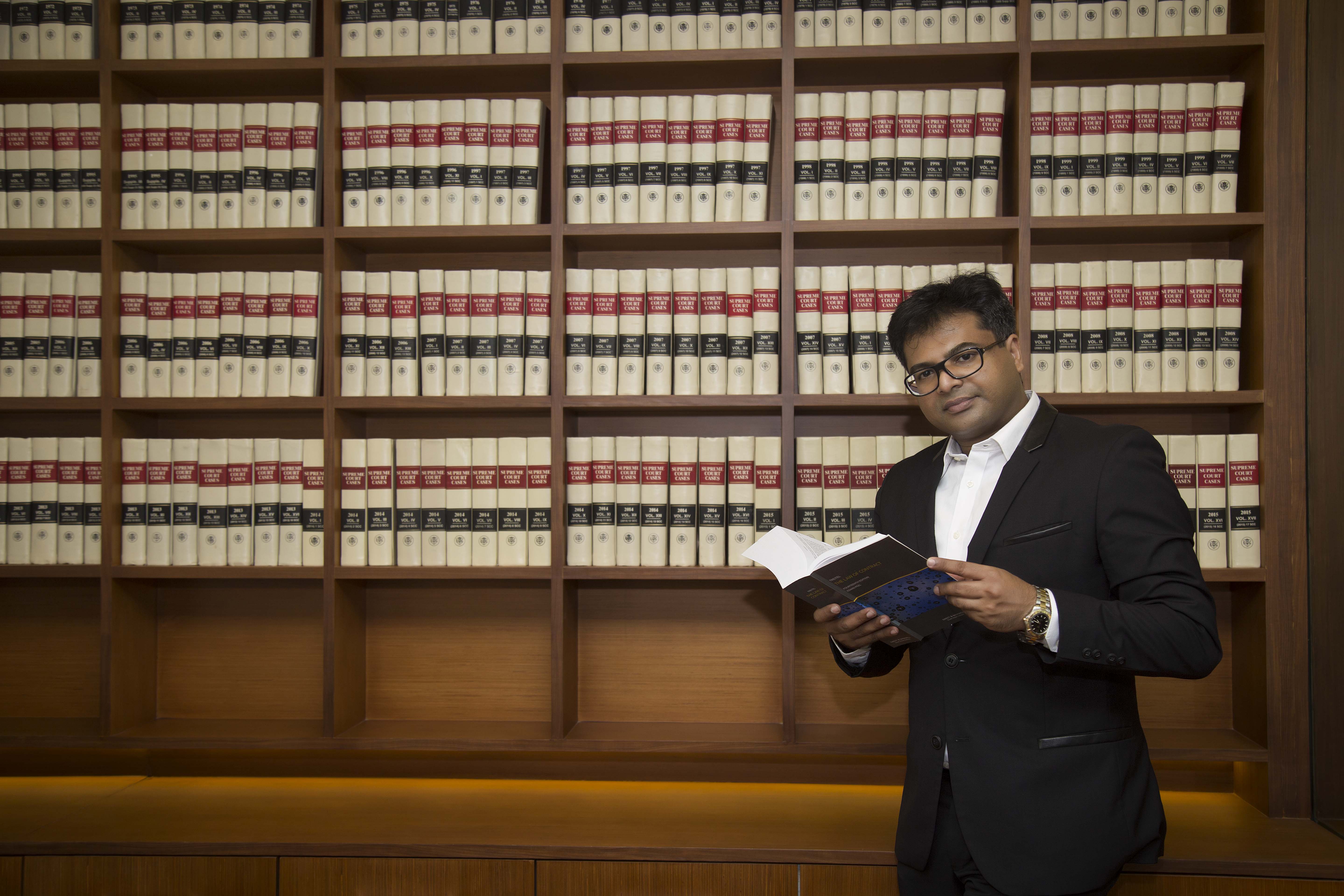